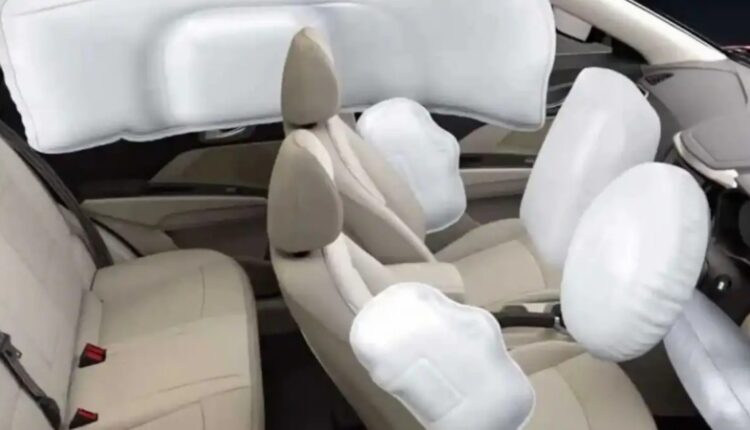 Delhi, Sept 30th,2022: Union Minister of Road Transport, Nitin Gadkari on Thursday announced that six airbags in a car would be made mandatory from October 2023.

The six-airbag safety rule was supposed to be implemented in October 2022 but it was deferred due to the global supply chain and manufacturing process.

“Considering the global supply chain constraints being faced by the auto industry and its impact on the macroeconomic scenario, it has been decided to implement the proposal mandating a minimum of 6 Airbags in Passenger Cars (M-1 Category) w.e.f 01st October 2023,” Gadkari tweeted.

“Safety of all passengers traveling in motor vehicles irrespective of their cost and variants is the foremost priority,” the minister added.

Certain automakers opposed the rule to make 6 airbags mandatory in vehicles stating it will add an additional cost burden to the customers, who are already demoralized by the recent price hikes due to the rising input cost.