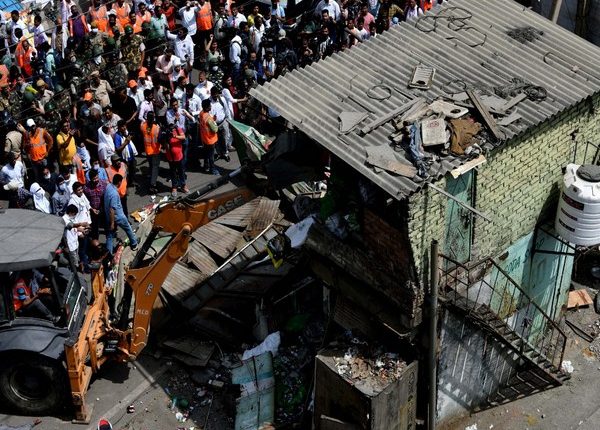 New Delhi (21/04/2022): A five-member delegation of the Samajwadi Party will visit the Jahangirpuri area in the national capital on Friday, where the demolition drive was carried out by the civic body.

According to the official statement, the committee will investigate the matter and submit the report to the Samajwadi Party’s Central Office.

“On the instructions of the Samajwadi Party national president Akhilesh Yadav, the delegation will go to New Delhi. On April 20, 2022, the Jahangirpuri area was destroyed by running bulldozers by the BJP (run) Municipal Corporation of Delhi. A 5-member committee has been constituted for its investigation, which will investigate and submit its report to the Samajwadi Party’s Central Office, New Delhi/State Office, Lucknow on April 22, 2022,” the Samajwadi Party statement reads.