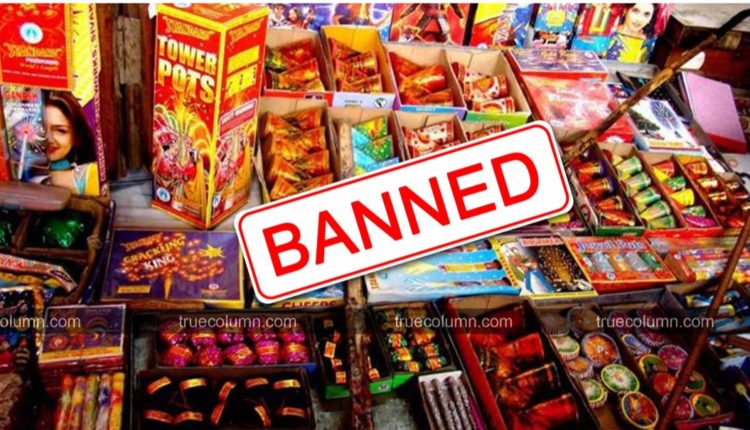 New Delhi: People can burst low-emission firecrackers between 8 pm and 10 pm this Diwali, the Supreme Court stated on Tuesday, ruling against a blanket ban on fireworks. But the top court ordered that the firecrackers should be neither noisy nor polluting.

Speaking to Ten News, Delhites shared their views on Supreme Court’s decision on firecrackers this Diwali.

It also stipulated a 35-minute window for New Year celebrations, setting a time between 11:55 pm to 12:30 am for bursting crackers. No fire crackers would be burst during the day, the Supreme Court ruled.

The air quality in Delhi and National Capital Region (NCR) is amonst the worst in the world, as per a WHO survey of 1600 world cities. Two other cities in India that have worse air quality than Delhi are Gwalior in Madhya Pradesh and Raipur in Chhattisgarh.

Air pollution in India is the fifth largest killer, and it is estimated to kill 1.5 million people every year. In Delhi, poor quality air damages the lungs of 2.2 million or 50 percent of all children irreversibly. In November 2016, in an event known as the Great Smog of Delhi, the air pollution spiked far beyond acceptable levels.