National President of Swaraj India, Yogendra Yadav on behalf of ‘We the People of India’ along with Ganesh Devy and ‘Alliance Against CAA-NRC-NPR’s’ Ravi Nair and Mujtaba Farooqui has demanded the legalisation and formalisation of Home Minister Amit Shah’s statement in the form of amendment in the Citizenship (Amendment) Act, 2003.

The home minister gave the statement in Rajya Sabha on Thursday in the context of NPR and doubtful voters. “No one will be marked D [doubtful citizens],” Shah said. “No document will be sought from people during the National Population Register (NPR) exercise,” Shah added. “No one in this country needs to fear the NPR process,” assured the home minister. 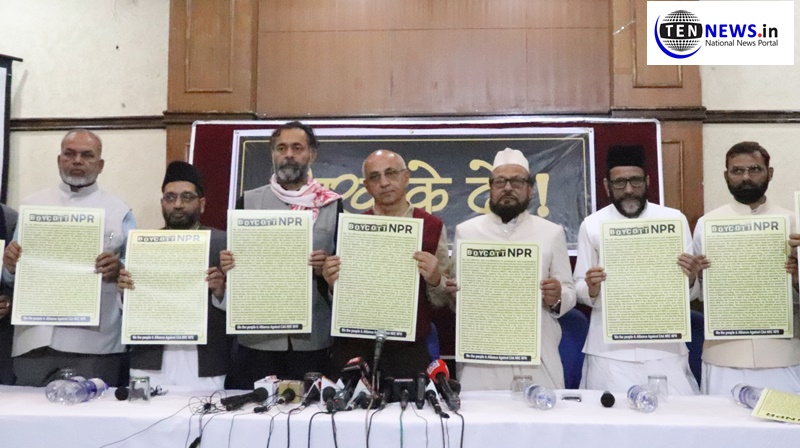 The Union Government must save the census by delinking it from NPR and amend citizenship rules to ensure implementation of the home minister’s statement, the representatives demanded.

All schools, colleges and other educational institutions to remain closed till March 31st in Maharashtra