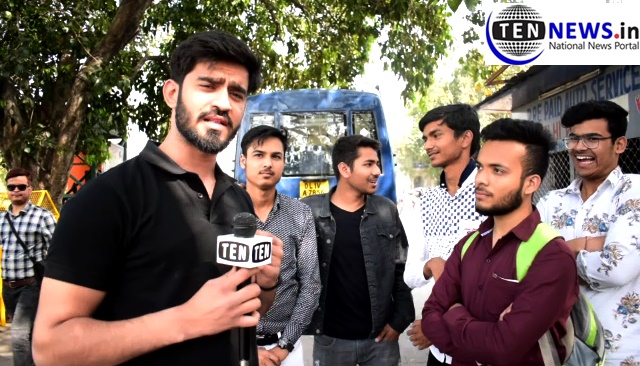 New Delhi : Next One-Day International that India will play is the World Cup opener against South Africa in Southampton on 5 June.

Virat Kohli and Co have no more ODIs left before the marquee event as a long international season came to a close with a rather surprising series defeat against Australia. Despite that, with just a few weeks left for the final squads to be announced, Kohli sounded confident that the team is well aware of their best combinations.

Today, Ten News had a chat with Delhiites regarding India’s winning expectations in World Cup.

India, after the defeat in ODI series with Australia is ready to show up their best efforts in World Cup .

MS Dhoni was absent in the last two matches against Australia but his captainship will surely help India stand at a good position in World Cup .

Through sharing of inputs and ideas by industry, we can have a responsive policy:…