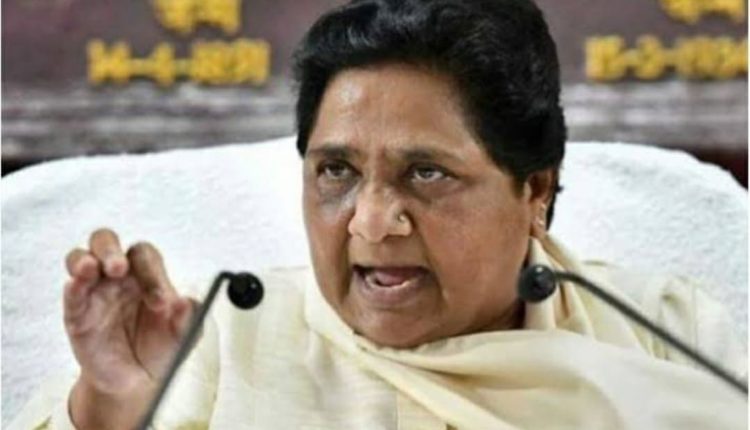 New Delhi (27/02/2020): BSP chief Mayawati today termed the violence in north-east Delhi as violence like 1984 and said that it should have a high-level inquiry under the supervision of the Supreme Court.

The former Chief Minister of Uttar Pradesh demanded to give free-hand to the police for improving the law and order of the national capital and said that the victims should be fully helped. She told reporters, ‘Like the horrific Sikh riots of 1984 in some areas of the country’s capital, the riots have shook the entire country including Delhi. It is also very sad and condemnable.’ Mayawati also said, ‘The thing to be worried more about, is that now the abusive politics which is being done under the cover of riots, which the whole country is watching, must be avoided by all the political parties.’

Mayawati said, ‘There should be a high-level inquiry into the Delhi riots under the supervision of the Supreme Court. Also, the central and Delhi governments should fully fill up the loss of life and property in these riots. A letter will also be written to the President in this matter soon.’

Mayawati also said that the police should be given a free hand to improve law and order. There should be no interference in police work. The BSP chief said, ‘All other parties, including BJP, must also take strong action against their leaders who make inflammatory statements. Also, they should not be saved and the police and administration should cooperate in action against them.’