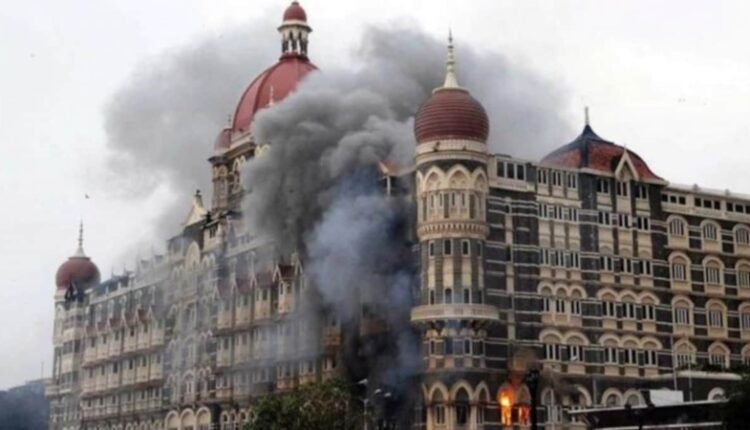 Mumbai, Nov 26, 2022: Maharashtra governor Bhagat Singh Koshyari and Chief Minister Eknath Shinde on paid homage to the martyrs who laid down their lives while trying to fight terrorists who had attacked Mumbai 14 years ago.

On November 26, 2008, 10 Pakistani terrorists had reached India via a sea route and had opened fire at people resulting in 166 deaths, including 18 security personnel, and injuring several others, in addition to damaging property worth crores.

The attack had been launched by the terrorists on the 26th of November and had lasted until the 29th. The then Anti-Terrorism Squad (ATS) chief Hemant Karkare, Army Major Sandeep Unnikrishnan, Mumbai’s Additional Police Commissioner Ashok Kamte and Senior Police Inspector Vijay Salaskar were among those who had lost their lives in the attack.

The Chhatrapati Shivaji Maharaj Terminus, the Taj Mahal Palace and Tower, the Oberoi Trident, Leopold Cafe, the Nariman House Jewish community centre and Cama Hospital were some of the places which had been targeted by the 10 terrorists.

Floral tributes were made at the martyrs’ memorial in the premises of the Police Commissioner Office in south Mumbai.