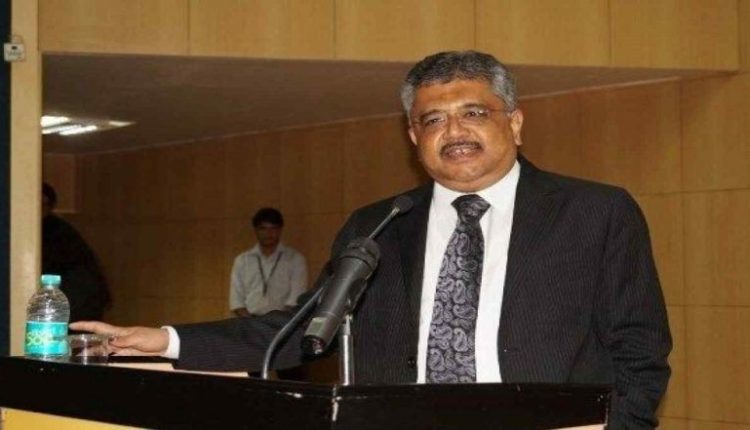 The post had been lying vacant since October last year when Ranjit Kumar had resigned.

Solicitor General is the second highest ranking law officer of the government after the Attorney General.

Mr Mehta has been serving as the ASG since 2014, when the Narendra Modi-led government came to power at the Centre. He has appeared for the central government in many prominent cases, including the challenge to Section 66A of Information Technology Act.

There have been several other reshuffles within the upper echelons of the judiciary as well in the recent past, with CJI Dipak Mishra being replaced with the new CJI Gogoi. Whether CJI Gogoi will make a lasting impression with landmark decisions remains to be seen, considering he has only sat for one major proceeding so far.

BJP is not releasing pension of 24 retired persons even after Court orders: AAP
YouTube Video VVVmdkJkSmMxOUxnUTlNcmFjQWVyT1lnLkVFMEM4QjM5NDNBRTMzQjg=