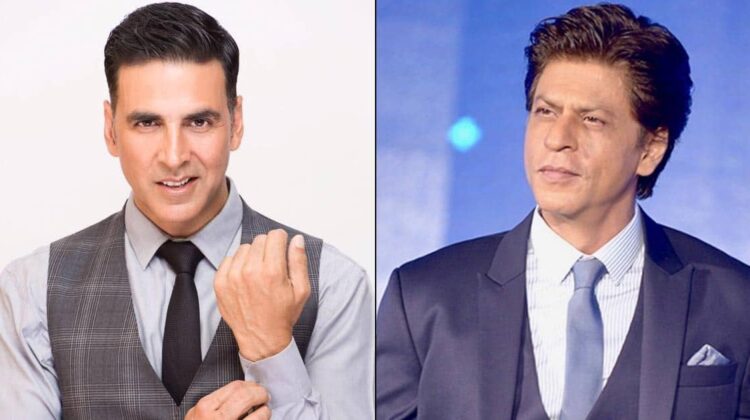 In recent months, there have been reports that Akshay Kumar is now commanding a higher fee for his films than Shah Rukh Khan, who has long been one of the highest-paid actors in Bollywood. However, Jackky Bhagnani, who has worked with both actors, believes that such comparisons are unfair.

Speaking to a leading news agency, Jackky Bhagnani said, “It’s like comparing apples with oranges. Both Shah Rukh and Akshay are incredibly talented actors, and they have had very different careers. To compare their fees is not only unfair, but it also doesn’t make any sense.”

Jackky Bhagnani, who has worked with both actors in separate films, praised them both for their work ethic and dedication to their craft. He said, “I’ve had the privilege of working with both Shah Rukh and Akshay, and I can tell you that they are both incredibly hard-working and dedicated actors. They bring their own unique energy to a set, and they always give 100 percent to their roles.”

He concluded by saying that the industry should focus on celebrating the success of all actors rather than making comparisons between them.

Ponting hopes for Pant’s recovery before IPL, terms him irreplaceable for Delhi capitals