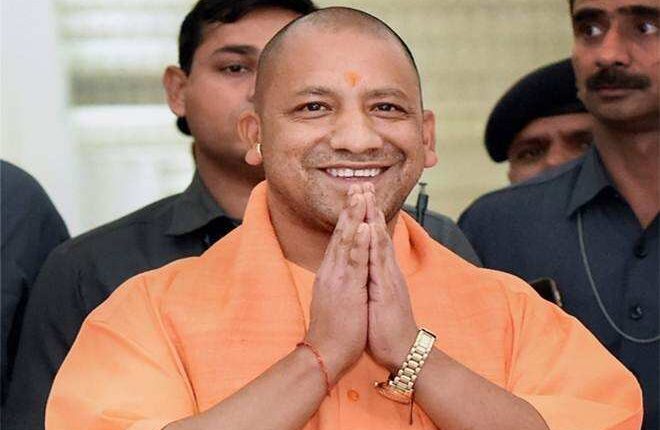 March 10, Lucknow: After BJP’s thumping victory in Uttar Pradesh on Thursday, Chief Minister Yogi Adityanath expressed gratitude to the people for making BJP win the polls & said that by making us win people have once again voted for nationalism, good governance.

“Amid fervour, we have to stay focused…When we were fighting COVID, they (Opposition) were conspiring against us…By making us win people have once again voted for nationalism, good governance. It’s our responsibility to continue working on these issues,” said Yogi Adityanath

He further added, “Everyone had their eyes on UP, given the vastness of the state. I am thankful to the people for making us win with majority…Under PM Modi’s leadership we will be forming govts in UP, Goa, Manipur, and Uttarakhand.”

Chief Minister Yogi said that The 7-phase election in the state were conducted peacefully. “It sets a great precedent,” He added.

Cong unable to convert hard work into votes in UP: Priyanka Gandhi Vadra