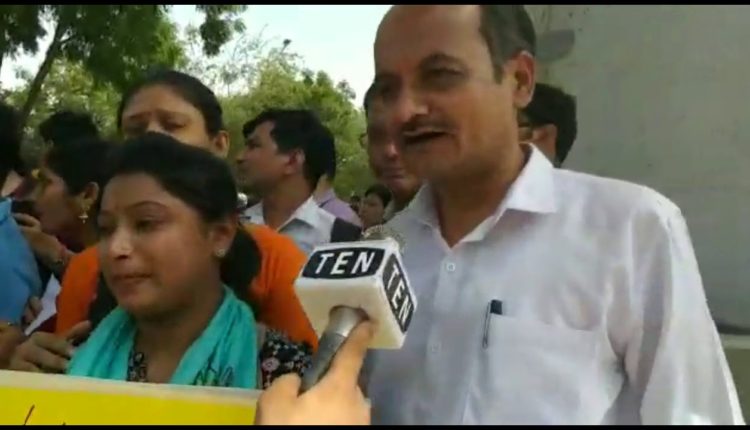 Greater Noida: Uttar Pradesh Real Estate Regulatory Authority (UP-Rera), announced on Thursday that it will address issues being faced by Shahberi homebuyers, who have purchased flats in buildings, which were built without approval.

However, the UP-Rera will not entertain cases pertaining to buildings that were built in Shahberi’s Abadi (residential) area.

On July 17, 2018, nine persons were killed in a twin-building collapse in Greater Noida’s Shahberi village, following which the state government decided to seek a solution to the issues faced by homebuyers, who were offered cheap flats built without approval, officials of the Greater Noida authority said.

“We have decided to hear cases of homebuyers, who are suffering at the hands of developers, who have built residential buildings without seeking approval from the local authority, as per rules. If buyers will file cases before the UP-Rera, then we will ensure that they get their money back from builders,” Balvinder Kumar, member, UP-Rera, said.

According to a survey done by the Greater Noida authority, there are 426 buildings that were constructed without permission from the authority and in violation of building by-laws. Apart from these, there are five commercial buildings in Shahberi, which are illegal and notices have been served to their owners.