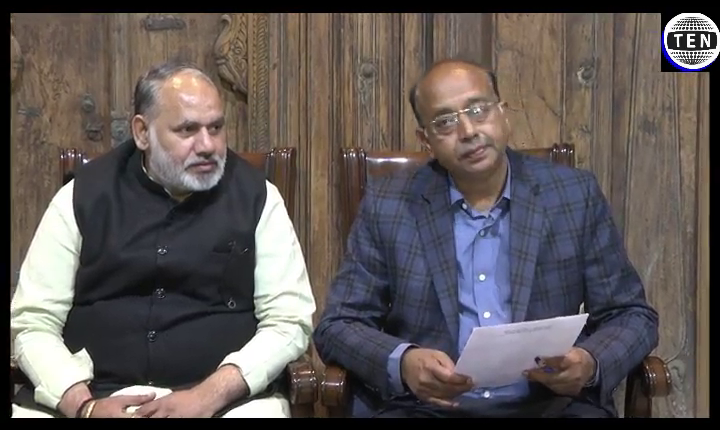 New Delhi (20/02/2020) : Welcoming Arvind Kejriwal’s comment about cooperating with the Centre for the city’s development, senior BJP leader Vijay Goel urged him on Thursday to immediately release funds due to the municipal corporations and implement the Ayushman Bharat scheme. BJP will cooperate with the Aam Aadmi Party (AAP) government for the holistic development of Delhi, Vijay Goel stated at a press conference.

The Rajya Sabha MP said, “I hope he will implement good things that he talked about in his swearing in ceremony at Ramlila Maidan.”

By believing that Kejriwal would be impartial, Goel said, “He would like to urge the chief minister to pay the dues to the municipal corporations “running into thousands of crores of debts.”

He also said that he expects the chief minister to meet the Lok Sabha MPs from Delhi at regular intervals to discuss development of the city.