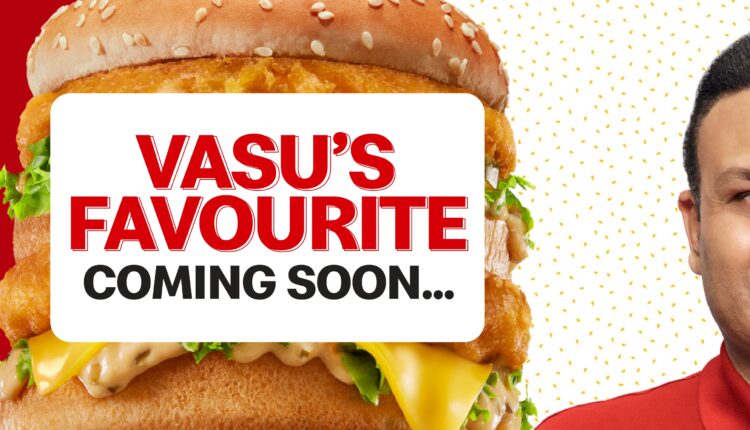 Taken by surprise by his wrong name, Sehwag took to Twitter and asked McDonald’s India, #WhatsHappening and his name is ‘Virender Sehwag’. The brand replies to him with just ‘Oopppps #WhatsHappening’. This thread attracted attention from various prominent brands such as HDFC Bank, Reliance Jio, PhonePe, Myntra, IKEA India and others. They also joined the conversation on #WhatsHappening.

Click here to join the conversation and let us know #WhatsHappening.

Everything now boils down to the McDelivery App, which will disclose Sehwag’s surprise on 4th January at 5 PM.