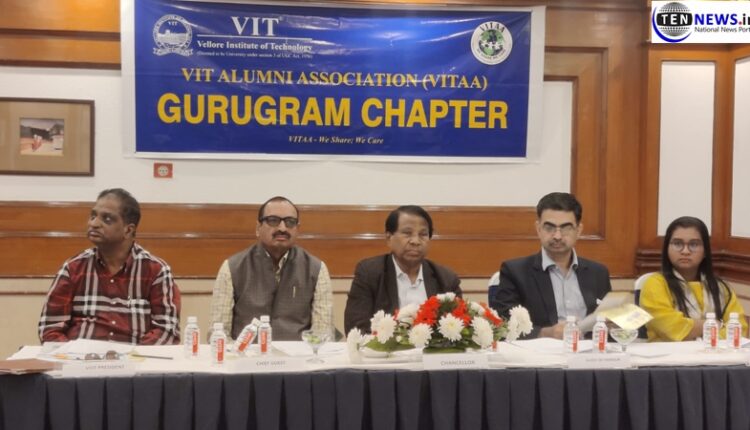 The event was held at the Bristol Hotel wherein more than 100 people marked their attendance.

Several eminent dignitaries graced the alumni event including Ramesh Chander Bidhan, IAS and Commissioner of Gurugram Division and Pranay Chaturvedi, ICLS and Registrar of Companies, Ministry of Corporate Affairs, who served as the Guest of Honour. 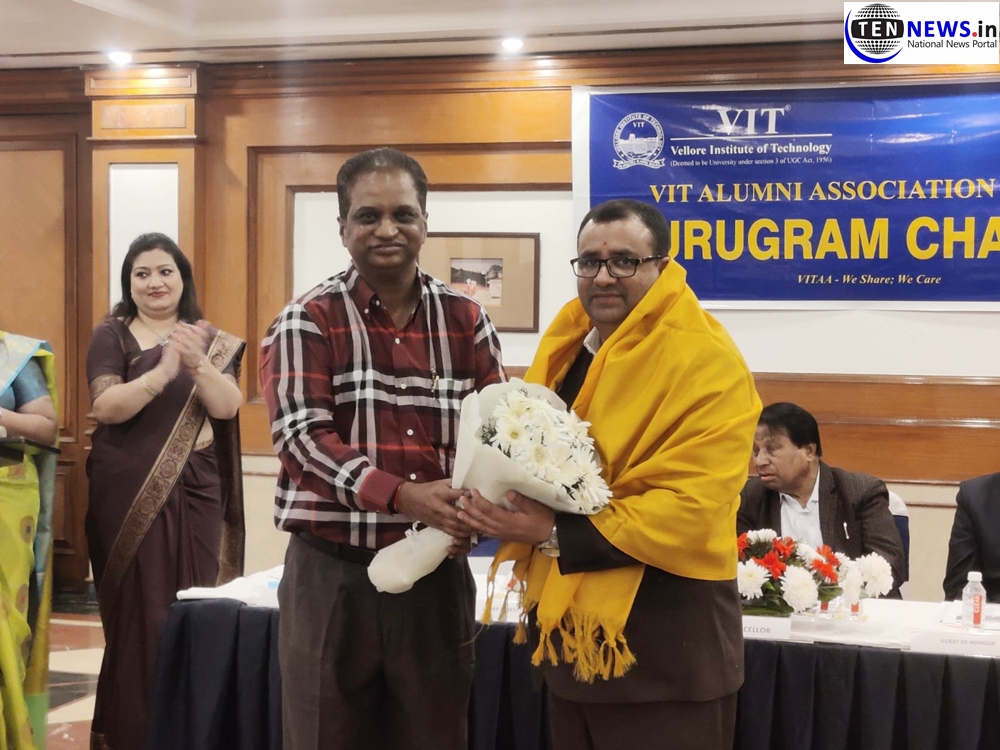 VITAA annual celebration takes place every year on January 26 in VIT Vellore. Meanwhile, global and domestic chapters-based events are organized periodically throughout the year. The alumni association maintains an official website, a mobile app, and a Whatsapp group to ensure communication among the alumni. Additionally, “Helping Hands by VITAA” consists of a versatile group of alumni such as engineers, academicians, entrepreneurs and so forth and has been instituted to help VITians.

Addressing the attendees of the event, VITAA assistant vice president Kadhambari S Viswanathan stressed on the notion that the inauguration of the new alumni chapter is more than just an opportunity for the alumni to maintain a connection with their former college. She said, “It is an ideal opportunity to network, get to know a lot of people, strengthen professional bonds, and advance your careers.”

During the event, VIT vice president Sankar Viswanathan introduced the office bearers for the VITAA Gurugram chapter. He also felicitated the esteemed guests present at the event.

Dr. G Viswanathan, Chancellor and founder of VIT University, conferred the prestigious office bearer order, badge and ID Card on VITAA Gurugram Chapter president Vishal who had graduated from the institution in the year 2001. Viplav Gupta who graduated from the University in 2010 was tasked with the responsibility of VITAA Gurugram Chapter’s vice-president and was presented with the honorary office bearer order, badge and ID card by Sankar Viswanathan. Manjima Mukherji, who completed her M.SC in chemistry from VIT University, took over as the secretary of the Gurugram chapter and was honored by assistant vice-president Viswanathan.

In their acceptance speeches, the new office bearers expressed their gratitude towards the institution and also relayed their goals to carry the vision of VITAA forward.

Dr. Pranay Chaturvedi, the guest of honor at the alumni event, also addressed the attendees and reiterated the words of former American President John F. Kennedy – “Ask not what your country can do for you—ask what you can do for your country” as he urged the VITAA Gurugram chapter members to make the institution even more vibrant and to make its presence known globally. 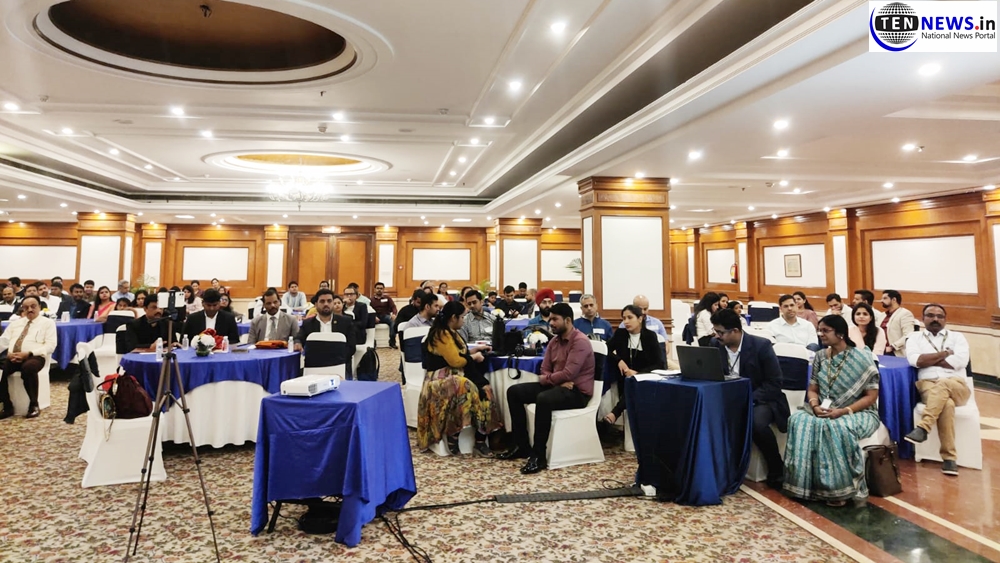 In a special address, Chief Guest Ramesh Chander Bidhan urged the alumni chapter’s members to cultivate joy and high spirits in the years to come. He also heaped praises on the initiative taken up by VIT University to unite alumni spread across the world and hoped for the establishment of more such chapters in the future.

Towards conclusion of the ceremony, Dr. G Viswanathan addressed the event and congratulated the alumni association for the successful setting up of another chapter. He also stressed on need for our country to catch up with other fast-moving Asian countries such as Japan and South Korea in terms of development and shared his goal of VIT becoming the model institution that can help in the furtherance of India’s developmental goals.