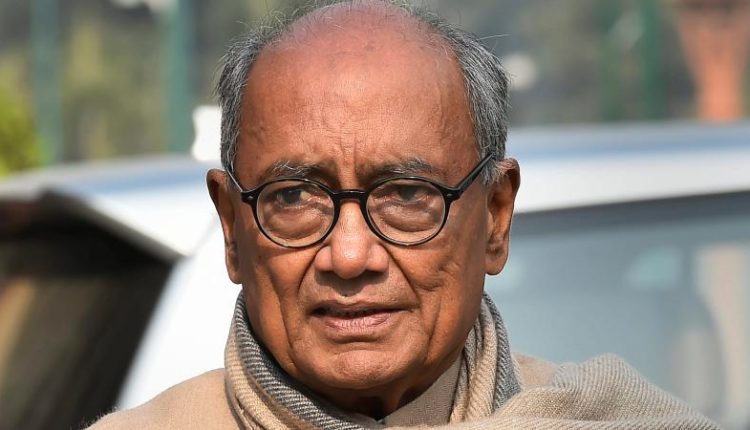 With Bharatiya Janata Party leading on most seats in the Madhya Pradesh by-polls, senior Congress leader Digvijaya Singh once again raised the issue of EVMs and alleged that “selective tampering” of EVMs was the reason behind his party’s debacle.

“EVMs are not tamper-proof, and selective tampering is done. There are seats that we would have not lost in any circumstance but we did by thousands of votes. We’ll hold a meeting tomorrow and analyse the results,” said Digvijaya Singh while addressing media.

In response to the Congress leader’s allegations, Chief Minister Shivraj Singh Chouhan said that Digvijaya Singh is making excuses for his party’s defeat.

“Last time when his (Digvijaya Singh) party won 114 seats in the elections, then there was no issue in EVM? He never accepts the truth. He can only make excuses for the defeat of his party,” said the Chief Minister.

Meanwhile, BJP has won a seat in the state by-election and is leading on 20 out of the total 28 seats in the fray. Congress is leading on six seats, and Bahujan Samaj Party on one seat.

The result of 28 assembly constituencies in Madhya Pradesh will decide the fate of Chief Minister Chouhan led-BJP government, which requires at least eight more MLAs for a clear majority in the state assembly.