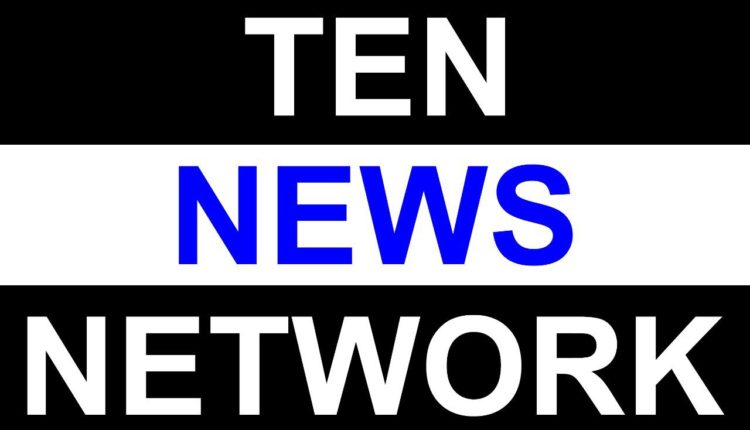 The success of the initiative created new avenues and opportunities to expand the network and subsequently, attachowk.com : Noida News Portal and vijaychowk.com: New Delhi News Portal were launched in the year 2008 and 2013 respectively.

Buoyed by the immense popularity and demand from our visitors, contributors and advertisers, we reached our next milestone when tennews.in : National News Portal was dedicated to the 4.0 communities on Diwali – 2013 by Dr Mahesh Sharma, Former Union Minister for Culture and Tourism and Civil Aviation.

Ten News Whatsapp Network made up of Ministers, MPs, MLAs, Top Offcers ; imp media, PRs, Corporates , Educationists and important persons from every walks of life has carved a niche for instant delivery of news .

Ten News Team is grateful to the Noida region media for covering its myriad activities and programs in the News Papers and TV News Channels.

The fact that Ten News Network is today ranked in the top search engines such as Google, Yahoo, Bing etc. speaks volumes about the high quality of stories covered by its team.

With one 1.25 Lakh plus news posts in its kitty Ten News Network has been attracting huge web traffic from all the major cities of India as well as from countries like USA,UK, UAE, South Korea, Australia etc.

Ten News Network has been a partner with many esteemed commercial organizations, business associations, NGO’s such as CII, BIMTECH, EPCH, SIAM , NHRDN and EPSI to name a few.

With the help of our partners, TEN NEWS NETWORK has been contributing to the society by organizing numerous Voter I-Card Camps, Round Tables on important issues pertaining to Noida – Greater Noida Development, Seminars on Security and other critical issues in Greater Noida, Debate on Anti-corruption Movement in India, Panel Discussion on Uttar Pradesh Division, Cultural Programs, Round Table on Noida’s and Greater Noida’s Development Challenges and Municipal Options for NOIDA region, “Chai Pe Charcha” on Urban Services in Noida and Greater Noida etc.

Indubitably all these milestones have been achieved due to the unstinting patronage by visitors coupled with the regular contributions from authors, mentoring from eminent people of Delhi-NCR, and most importantly, the invaluable sponsor’s support.

Ten News Network’s future plan is to consolidate its position in New Delhi and spread its wings to Gurgaon, Faridabad, Ghaziabad and Lucknow. Debate on anti corruption moment organized by parichowk.com and BIMTECH TEN NEWS NETWORK – ABOUT US