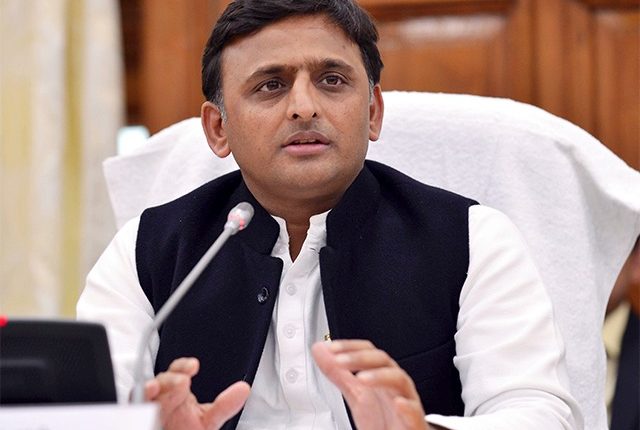 Samajwadi Party (SP) chief Akhilesh Yadav on Monday blamed the BJP government in the state for the crematorium’s roof collapse in Uttar Pradesh’s Muradnagar in which over 20 people were killed and demanded a compensation of Rs 50 lakhs for the kin of deceased.

“BJP used to mention crematoriums in their speeches. We are sad that people went there in grief. They did not know that the roof was constructed using sand by BJP government. What will you expect from BJP? This party has looted money meant for the crematorium,” Yadav said at a press conference here.

Twenty-four people died and several others were injured after the roof at a crematorium in Muradnagar collapsed on Sunday. The victims went to the crematorium to perform the last rites of their kin.

“Twenty-four people have died and 17-18 injured in Muradnagar roof collapse incident. Three people have been arrested on the basis of the initial investigation. A two-member probe committee has been constituted to investigate the matter,” SP Rural, Ghaziabad said.

Govt’s meeting with farmer groups inconclusive; next meeting on Jan 8