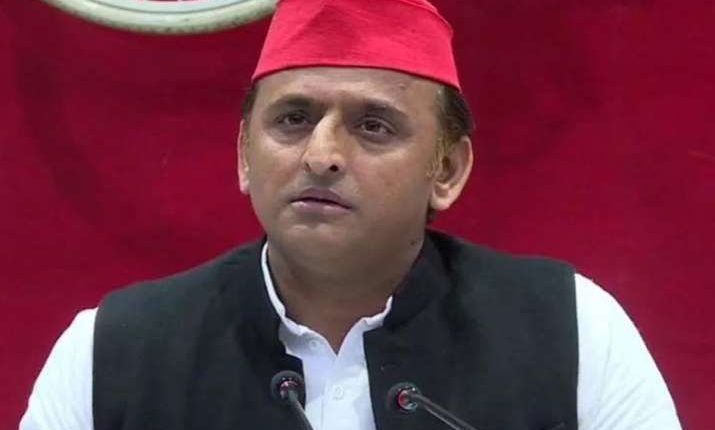 Elections for the 403 assembly constituencies in Uttar Pradesh will be held in seven phases starting February 10, the Election Commission said.

In the 2017 Assembly elections, the BJP won a landslide victory winning 312 Assembly seats. The party secured a 39.67 per cent vote share in the elections for 403-member Assembly. Samajwadi Party (SP) bagged 47 seats, BSP won 19 while Congress could manage to win only seven seats.