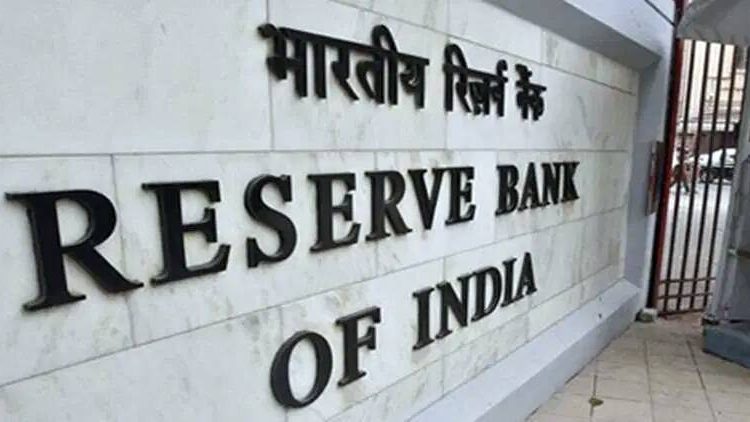 The following State Governments have offered to sell securities by way of an auction, for an aggregate amount of ₹23,906 Cr. (Face Value).

The auction will be conducted on the Reserve Bank of India Core Banking Solution (E-Kuber) system on February 23, 2021 (Tuesday). The Government Stock up to 10% of the notified amount of the sale of each stock will be allotted to eligible individuals and institutions subject to a maximum limit of 1% of its notified amount for a single bid per stock as per the Scheme for Non-competitive Bidding Facility.

Only in the event of system failure, physical bids would be accepted. Such physical bids should be submitted to the Public Debt Office (email; Phone no: 022-22632527, 022-22701299) in the prescribed form obtainable from RBI website (https://www.rbi.org.in/Scripts/BS_ViewForms.aspx) before the auction timing ends.

The yield percent per annum expected by the bidder should be expressed up to two decimal points. An investor can submit more than one competitive bid at same/different rates of yield or prices in electronic format on the Reserve Bank of India Core Banking Solution (E-Kuber) system. However, the aggregate amount of bids submitted by a bidder should not exceed the notified amount for each State.

The Reserve Bank of India will determine the maximum yield /minimum price at which bids will be accepted. Securities will be issued for a minimum nominal amount of ₹10,000.00 and multiples of ₹10,000.00 thereafter.

The results of the auction will be announced on February 23, 2021 (Tuesday) and payment by successful bidders will be made during banking hours on February 24, 2021 (Wednesday) at Mumbai and at respective Regional Offices of RBI.

The investment in State Government Stocks will be reckoned as an eligible investment in Government Securities by banks for the purpose of Statutory Liquidity Ratio (SLR) under Section 24 of the Banking Regulation Act, 1949. The stocks will qualify for the ready forward facility.

Directions under Section 35 A read with Section 56 of the Banking Regulation Act,…