Delhi Police on Tuesday morning made a big breakthrough to prevent a major terrorist attack.

A Pakistani national, residing in Delhi’s crowded Lakshmi Nagar area has been arrested with sophisticated weapons and much armour.

Working on a confidential lead, Delhi Police Special Cell has arrested a terrorist of Pakistani nationality from Ramesh Park, Laxmi Nagar. He was living with a fake ID of an Indian national. One AK-47 assault rifle with one extra magazine and 60 rounds, one hand grenade, 2 sophisticated pistols with 50 rounds seized.

Following the due procedure, Relevant provisions of Unlawful Activities (Prevention) Act, Explosive Act, Arms Act & other provisions being invoked against the man, identified as Mohd Asraf, a resident of Pakistan’s Punjab. A search has been conducted at his present address at Ramesh Park, Laxmi Nagar, Delhi. 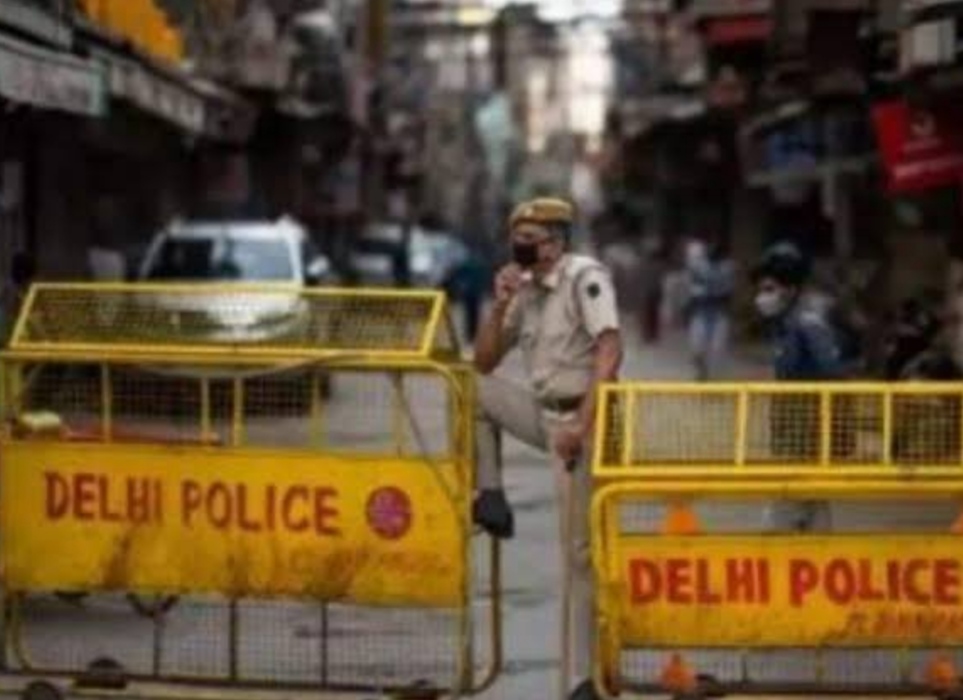 Govt issues LoI to Tatas for sale of Air India