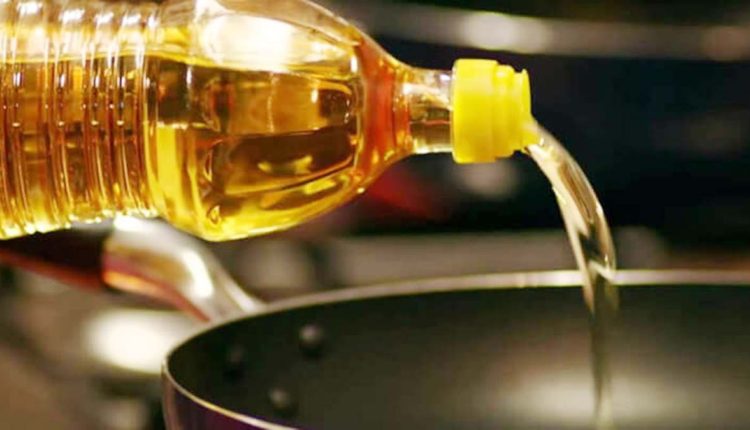 Centre writes to states to control prices of edible oil

The Department of Food and Public Distribution (DFPD) will be meeting all states and Union Territories on Monday through video conferencing to review the action taken on the stock limit order on edible oil prices.

In a letter written to all states by Secretary DFPD, Sudhanshu Pandey, the Department has outlined initiatives taken by the Centre to ease prices of edible oils for relief of consumers and keeping the festive season in mind.

The DFPD is monitoring the prices of edible oils and their availability to consumers. This is especially important to the context of the upcoming festival season in which demand for edible oils will increase. Various steps have already been taken by the government like based on the interaction with all the states and edible oil industry associations, stock disclosure notification has been issued and DFPD has created a web portal to monitor the stock of edible oils, oilseeds on a weekly basis in the country.

Demand and consumption of edible are different for the different states, Union Territories (UT) as per the preference of the consumers. However, for finalizing the stock limit quantity of edible oils and oilseeds, the states, UTs may consider the previous stock limit imposed for edible oils and oilseeds by the state, Union Territory. It may be considered that any stakeholder (refiners, millers, wholesalers etc.) should not hold the stocks in excess of two months of the storage capacity.

For guidance states may prefer to indicative limits which may have been imposed by states earlier is enclosed for consideration. However, for other categories, similar quantities as appropriate for the state may be fixed.