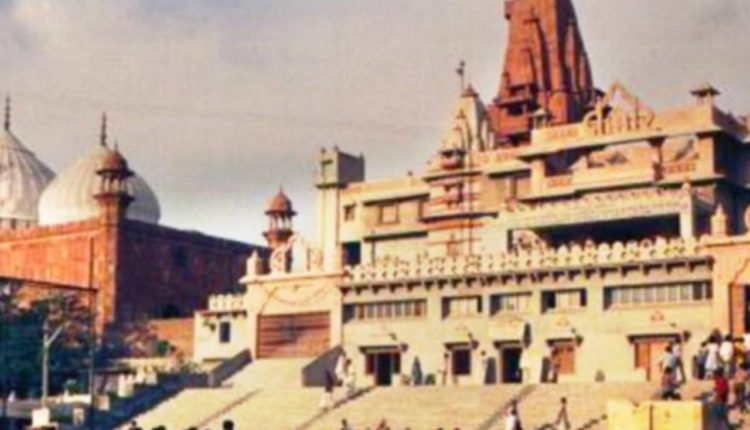 The hearing of a civil suit filed in Mathura court seeking ownership of the entire 13.37 acres of Krishna Janmabhoomi land has been adjourned till December 10 after the plaintiff in the case Shri Krishna Janmabhoomi Trust failed to appear before the court on Wednesday.

The Mathura court on October 16 had admitted the plea seeking to remove the mosque, situated adjacent to Krishna Janmabhoomi. The hearing for the same was scheduled for today.

On September 30, a Mathura civil court had refused to admit a suit to remove an Idgah “built on Krishna Janmabhoomi”.

The court of the civil judge had dismissed the suit, filed by advocate Vishnu Jain, citing a bar under the Places of Worship (Special Provisions) Act, 1991. The Act had only exempted the litigation on the ownership of the disputed Ram Janmabhoomi-Babri Masjid land in Ayodhya but barred the courts from entertaining litigation that would alter the status quo of a religious place as existed on August 15, 1947.

The suit blamed Mughal ruler Aurangzeb for demolishing a Krishna temple, built at the “birthplace of Lord Shree Krishna at Katra Keshav Dev, Mathura, in the year 1669-70 AD” and raising the “Idgah Mosque” in its place.

The suit sought the removal of encroachment and the superstructure, now maintained by the Committee of Management of Trust Masjid Idgah with the consent of the Sunni central board.