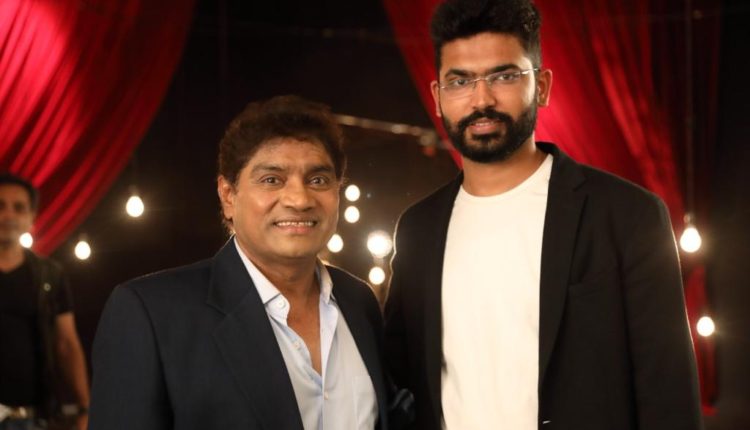 New Delhi, Jan 12, 2021: Putting an end to all the social media speculations around the video with Johnny Lever, Unlu today announced its exclusive partnership with the evergreen comedian. Lever has joined hands with Unlu to inspire and offer skill enhancing modules with his comedy class.

“The last decade has witnessed how people have started enjoying comedy in various forms. From being limited to cinemas, comedy now plays a larger role in the form of stand-up comedians who are immensely popular amongst youngsters. And to have a mentor for comedy classes, we all had the same name, Johnny Lever.” shares Vipul Agrawal, co-founder of Unlu.

Set to go live on Jan 15th, Unluclass aims to provide hobby learning and classes that can inspire the budding talent inside learners. Delivered by the best in every industry, Unluclasses curate celebrities & artists who are veterans in their fields, and help condense 20-25 years of experiences in a few classes.

Commenting on the development, Himanshu Periwal, co-founder Unlu says, “We are super happy to come up with a platform that enables every aspirant and dreamer to learn from the best at a very nominal price. Today, parents focus on what is their child’s strength and do not unnecessarily push them to academics if they don’t belong there. As such, learnings become handy when you are sure that you have the top most mentor at Unluclass.”

Meanwhile, Unluclass is soon coming up with classes taught by world-renowned instructors in various fields like comedy, music, writing, design, photography, fashion, film and TV, sports, entrepreneurship, lifestyle, and much more which starts at just INR 499.

Personalized healthcare is the need of the hour: Global Health and Innovation Conference by IIHMR University

Hotstar Specials releases trailer of “The legend of Hanuman” – an…