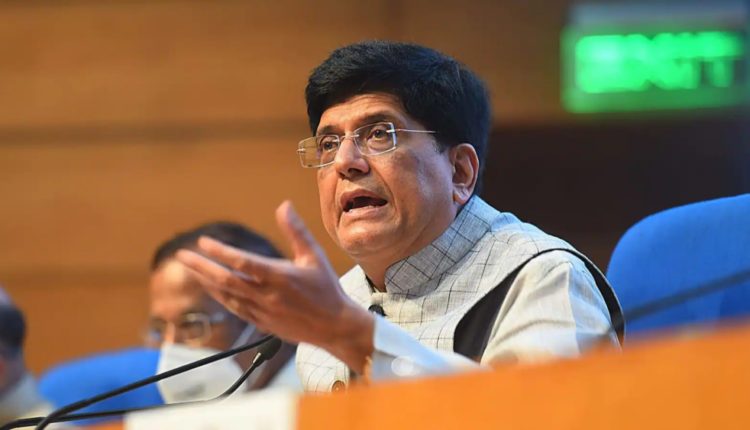 New Delhi (27/06/2022): In a high-profile ceremony being organized at the heart of the national capital, Union Minister of Commerce and Industry, Piyush Goyal will be felicitating the winner of the 23rd Export Awards.

These awards, which are being awarded through Export Promotion Council for Handicrafts (EPCH), will be given based on the performance of different exporters during the fiscal years 2017-18 and 2018-19. 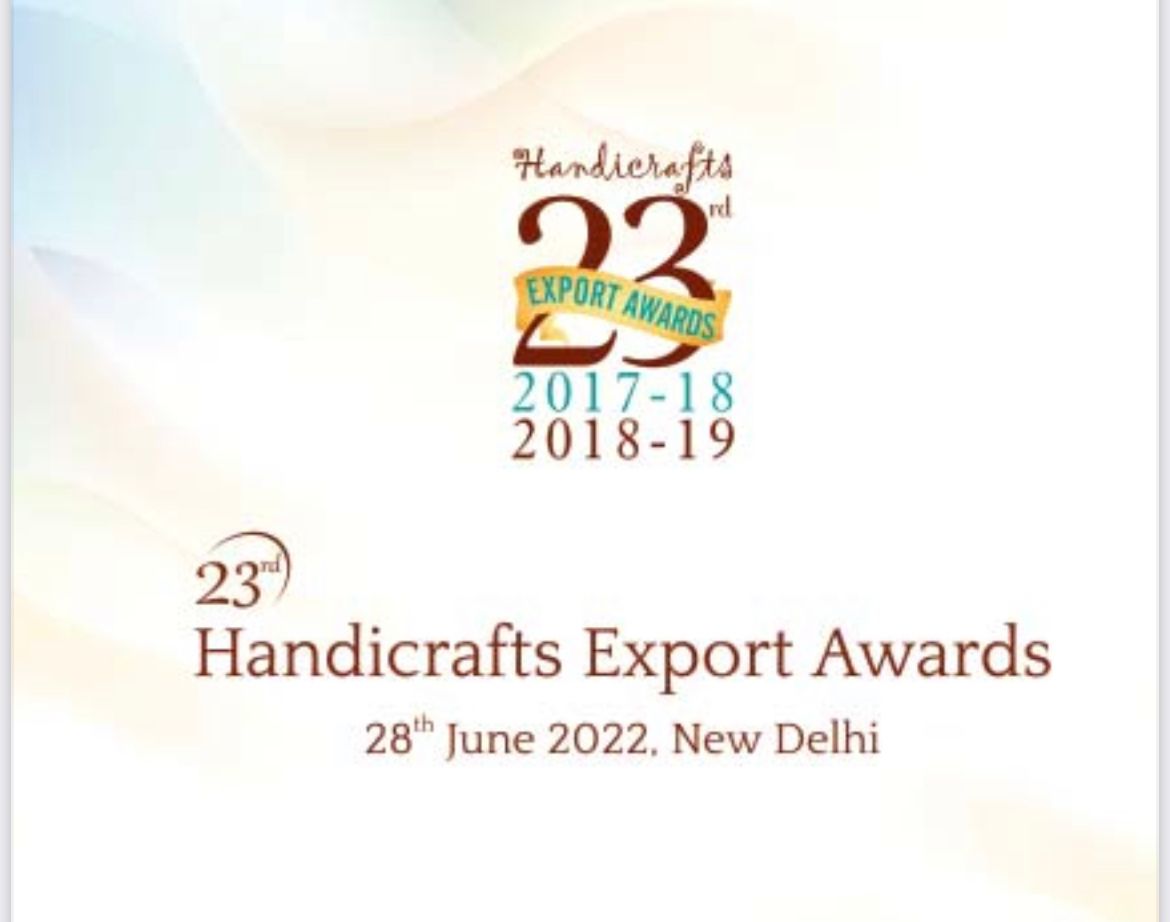 The Export Promotion Council for Handicrafts (EPCH) has been organizing Export Awards since 1989 to felicitate exporters who have contributed significantly to the development as well as to the exports of handicrafts from the country. The institution of these awards is said to be one of the vital steps taken by EPCH.

The objective of the Handicrafts Export Awards is to create a sense of healthy competition amongst exporters and to encourage wholesome competition through the institution of such prestigious awards.