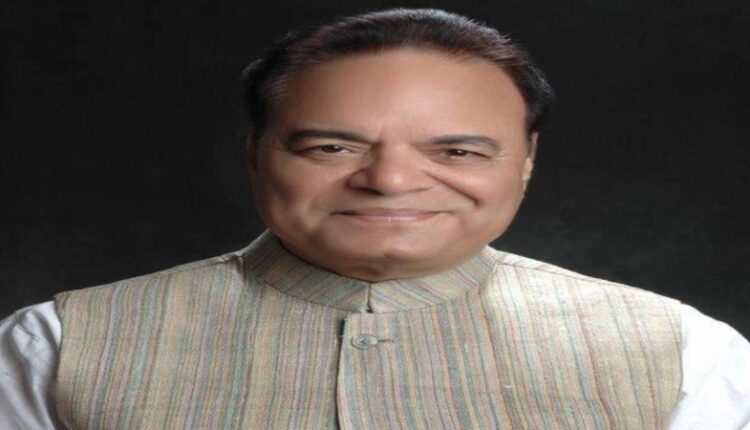 The Bharat Jodo Yatra, which was being led by Congress leader Rahul Gandhi, was paused shortly after Chaudhary collapsed. Gandhi rushed to the hospital in Phagwara where Chaudhary had been taken, though he could not be saved.

Congress President Mallikarjun Kharge said that Chaudhary’s death was a “great blow to the party and organization.” He expressed his condolences to Chaudhary’s family, friends, and followers.

Chaudhary had won the Lok Sabha elections twice, first in 2014 and later in 2019. His son, Vikramjit Singh Chaudhary, is the Congress MLA from the Phillaur assembly constituency in Punjab.

Chaudhary’s cremation will be done tomorrow morning. Further changes to the yatra’s schedule are expected to be announced.