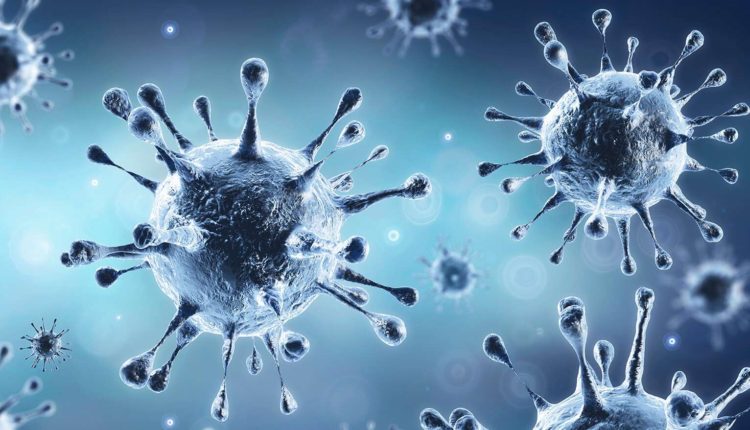 We all have seen the world tour the deadly coronavirus and it’s been a year now that in January 2020, India reported its first case of a novel coronavirus in Kerala. At that time, perhaps we all probably did not know how dangerous this disease can be for us in the future but soon after this epidemic completed one year. Well, the point of the matter is that now we have vaccines to fight coronavirus. While the deadly virus is celebrating its anniversary in India, we humans too have left no stone unturned to beat it. Today we will share once again the long journey of this pandemic.

January 2020, became the first month to witness the outbreak of the disease in India as the first case of the COVID-19 was reported in Kerala when a group of students came back from Wuhan and tested positive for COVID−19 on January 30, 2020. On February 11, World Health Organization (WHO) first announced the name of this deadly virus as COVID-19 which means coronavirus disease. As January and February passed, the problem also increased and at the same time this Pandemic started spreading all over the world, India is no exception. The month of March became an important milestone for us to take action against the virus. On March 12, India reported the first death from the Coronavirus, and on the 25th; a historical lockdown was announced by the Prime Minister, and two days before on 22nd the “Janata Curfew” was observed. By the end of March, the death toll increased to 47 and the number of infected people was increased by 1403.

By April, the mountain of difficulties also got higher, within few months this disease caught us in its captivity. On April 5, the people of India thanked frontline corona warriors. In a very heartwarming way by enlightening the lamps in the evening and clapping, this activity boosted up the confidence of all the citizens to beat the disease with all our hearts and by taking precautionary measures. In mid-April, the cases were as high as 1463 and by the end, death tolls to 1075. At the beginning of May, an increase in the cases was observed and due to this Lockdown was extended for few more days. On May 7, 15,000 Indians were relocated in the “Vande Bharat Mission”, Phase 1. In this month the number of cases on daily basis was as high as 6-7 thousand which itself is jaw-dropping. On May 19, the total number of cases crossed 100K.

The beginning of June brought a ray of hope for us, unlocking of the cities were announced in the country with certain guidelines. In June, after reopening the caseload had seen a shift in the number of cases as well as fatality numbers were also started increasing and on June 27th, more than 5 lakh cases were reported but at the same time, one good news came from DGCI, that they approved the first Indigenous vaccine “Covaxin” by Bharat Biotech for human trials on 30th. On July 17, India crossed the number of infected people by 10 Lakhs as well as on 24th Covaxin begins its clinical trials.

The time was running out of our hands and the cases were increasing like a fire, which was a very alarming situation for India. On average 800-900 deaths and 50-60,000 cases on daily basis were reported and many people had lost their lives so far. In Between another sigh of relief was announced by Serum Institute of India that they begin clinical trials for the vaccine “Covishield” developed by Oxford University and AstraZeneca in India on 26th August. The limit was exceeded when on a single day in September 2020 recorded 97,984 cases on the 17th. The daily caseload was as high as 70,000 to nearly 100,000. On 16 September, the death of about 1290 people had been recorded which was the highest ever. On 19th, DGCI approved “Feluda” testing jointly developed by Tata group and Council for Scientific and Industrial Research that became the first CRISPR (Clustered Regularly Interspaced Short Palindromic) COVID−19 test for commercial use.

The death toll increased from the beginning of October and reached one lakh on 3rd October. By the end of the month, a gradual decline was found in the deaths from 1st to 31st October was found low from 1181 to 551 at the end. The new cases of the virus remained approximately 48 thousand. In November, the graph of death, as well as infected individuals, also saw an incredible fall down from 45 to 38 and 400-450 respectively.

On December 19, India reached 10 million cases. By the end of the year, there was some relief and at the same time, the cases and deaths both were also getting reduced. On the second day of the New Year, India witnessed the first nationwide dry run for COVID−19 vaccination on the same day the “Covishield” vaccine got approval by DGCI for restricted use in an emergency, and the next day “Covaxin” also got approval by DGCI. On January 11, the Government had placed an order of about 11 million doses of Covishield vaccine for vaccination drive in India. 16 January would be a remarkable date in Indian history, on that day India begins World’s largest vaccination drive and that was a major landmark for India.

The journey was not easy for all of us but it was never impossible, together we have beaten this deadly virus and we will continue to fight it even further with solidarity.

“Very Disappointing”: BIMTECH Director on curtailment in allocation to the education sector disrupted by Covid-19