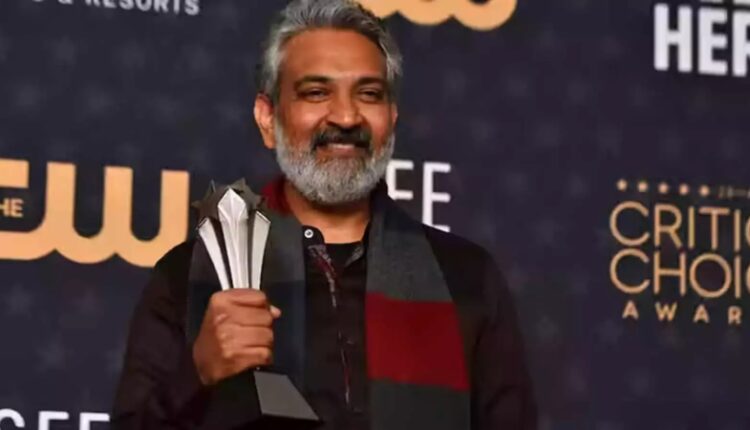 National (16/01/2023): Critics Choice Awards were announced on Sunday with the full list of winners revealing several big surprises for the Indian film lovers.

One of the biggest surprises of the night was the win for “RRR” in the Best Foreign Language film category. The Indian epic drama, directed by S.S. Rajamouli, beat out stiff competition from films from around the world to take home the award.

Another surprise winner was the film’s song, which won the Best Song category for the song “Sye Raa” . The song, which was written and composed by MM Keeravani, was praised by critics for its emotional power and sweeping orchestral score.

Other winners of the night included “Nomadland” for Best Picture and Best Director for Chloe Zhao, Frances McDormand for Best Actress for her role in “Nomadland,” and Anthony Hopkins for Best Actor for his role in “The Father.”

Overall, the Critics Choice Awards this year have recognized a diverse group of films and performances that have left a deep impact on audiences worldwide.