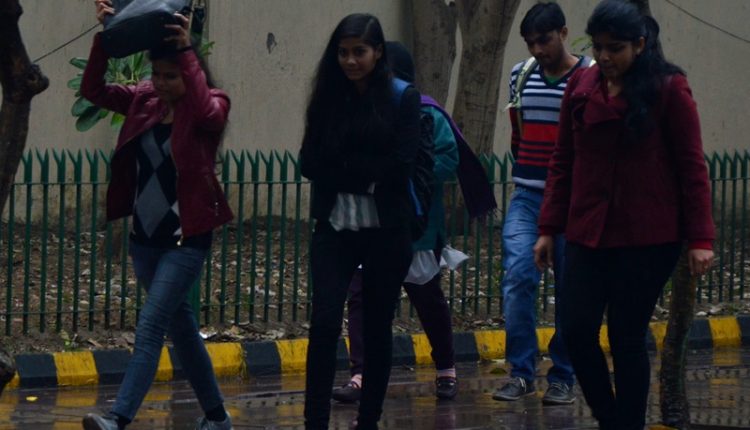 New Delhi: Delhi receives an average rainfalll of 19.3 mm during the month of January. However, this year, since the beginning, not even a drop of rain was observed and the city was reeling under the longest dry spell of 42 days. However, after a long wait, the dry saga ended over the city today. As predicted by Skymet Weather, some light rains were finally recorded in parts of the city.

Very light rains have been occurring over the national capital since last night. Moreover, the morning also began with some drizzle and sky conditions remaining cloudy, reported Skymet weather.

On the other hand Commuters on Tuesday faced traffic jams across Delhi due to the full dress rehearsal for the Republic Day parade. Due to Traffic Mismanagement, Delhi Traffic Police requested Google to inform commuters on Google Maps about alternative routes as well as traffic restrictions. ‘The Brotherhood’ a documentary on Dadri Lynching, will now release with UA certificate