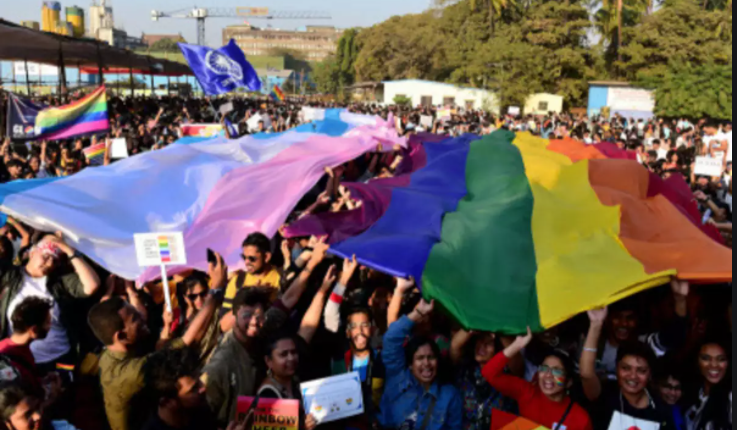 A same-sex couple on Thursday urged the Delhi High Court to issue directions to allow the Special Marriage Act to apply to all couples regardless of their gender identity.

A single-judge bench of Justice Navin Chawla, however, referred the matter to a division bench, which is dealing with similar kind of matter and listed it for hearing next week.

The petition filed by the same-sex couple has also sought directions to concerned authorities to register their marriage under the Special Marriage Act, 1954.

The petitioner told the court that they have been in a relationship for the last eight years, live together, share finances and look after the father of one of them, who is over 88 years old.
One of the petitioners is a psychiatrist while the other one is a therapist. The two couple are part of a team that built North India’s leading clinic specialising in mental health and learning disabilities for children and young adults. “They share the highs, the lows, the joys and sorrows of life; they go through the wear and tear of living together; they have the deep, unbreakable bond of two people who have come together in love,” the plea said.

“But it is also a bundle of rights. Without marriage, the Petitioners are strangers in law. Articles 21 of the Constitution of India protects the right to marry a person of one’s choice: this right applies with full force to same-sex couples, just as it does to opposite-sex couples,” the plea said.

Equal rights for women needs to be at the helm of building an Aatma Nirbhar Bharat: Dia Mirza

Vehicle registration continues to grow in September, down by 10.24% YoY: FADA