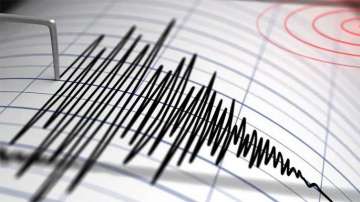 New Delhi (India), 24th Jan 2023: A powerful earthquake measuring 5.4 magnitude struck Nepal, with its tremors being felt in Delhi and its neighboring regions.

So far, there have been no reports of major damage or any casualties.

The National Center for Seismology reported that the quake was felt as strong tremors in the capital and its vicinity. People in the region were seen rushing out of their homes and offices as the tremors were felt.

The government is monitoring the situation and has urged people to remain calm. The National Disaster Response Force (NDRF) has been put on alert and is ready to provide assistance in case of an emergency.

Authorities have asked people to stay away from dilapidated structures and seek open areas in case of further tremors. People are also suggested to check their homes for any damages and report them to relevant authorities.

Election for Delhi Mayor postponed as the House gets adjourned sine die following a ruckus inside.

PM greets people of UP on Uttar Pradesh Diwas