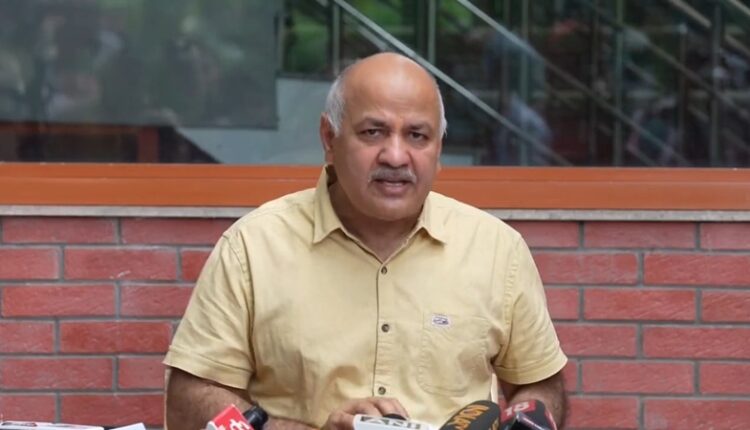 New Delhi (06/08/2022): The tussle between the Centre and Delhi government over the Delhi excise policy row continued to brew as Deputy Chief Minister Manish Sisodia on Saturday demanded a CBI probe against former Lieutenant Governor (LG) Anil Baijal alleging his decisions had caused a loss to the exchequer.

“The Lieutenant Governor (LG) took a u-turn to benefit some liquor shop owners. The LG changed his own policy as approved 48 hours earlier. Due to his decision, thousands of crores were lost to the government and some shopkeepers got the benefit of thousands of crores. I’ve written to the CBI to probe ex-LG’s change of stance on opening of liquor shops in unauthorized areas,” Sisodia alleged in a press conference on Saturday.

The Delhi deputy chief minister is facing fire from the BJP which has alleged corruption in the implementation of the liquor policy by the AAP government. Sisodia, however, hit out at the former LG who was a appointed the ruling BJP at the Centre.

Delhi LG Approves Suspension of 11 officials including the Excise Commissioner