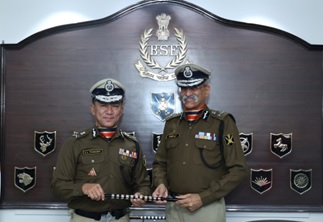 Medicines priced 50%-90% less than that of branded Medicines under PMBJP: Govt