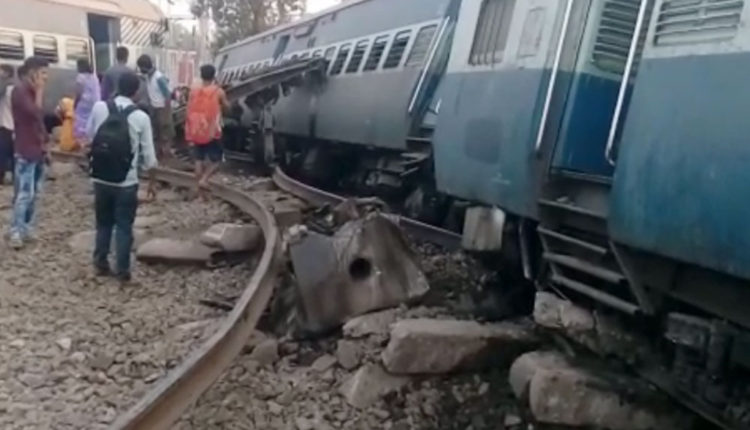 The accident took place near Harchandpur in Rae Bareli district at around 6.05 am, he said.

A team of doctors in an Accident Relief Medical Van has been rushed to the site in Lucknow and emergency helpline numbers have been set up at the Deen Dayal Upadhyaya junction for passengers of the Farakka Express, officials said.

All up and down lines on the route have been blocked and officials suspect that the number of casualties may rise.

Meanwhile, sources said Chairman Railway Board Ashwani Lohani was on his way to the accident site.

Taking note of the incident, Chief Minister Yogi Adityanath directed the district magistrate, the superintendent of police, health authorities and the NDRF to provide all possible assistance to relief and rescue operations for survivors from the Farakka Express, an official spokesman said.
farakkarae barelirailwaystraintrain accident
0 280
Share FacebookTwitterGoogle+ReddItWhatsAppPinterestEmail

Rail accident of New Farakka Express – derails near Rae Bareli​ in UP, at least 5 dead