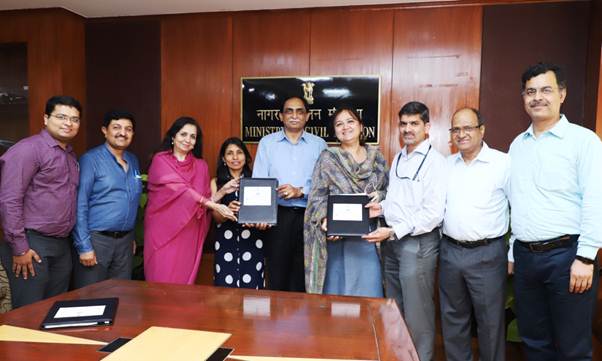 The airline has been awarded four routes under the Regional Connectivity Scheme (RCS) and will launch operations on three new routes out of the four routes awarded, and will subsequently launch Lucknow-Bareilly-Delhi-Bareilly-Lucknow once Bareilly airport is ready for civil operations.

On the occasion, Gaurang Shetty, Whole time Director, Jet Airways said, “Jet Airways started off with the aim of introducing India to a world class travel experience and connectivity embodied in the ‘joy of flying’. With the launch of these news flights, Jet Airways is embarking on a journey to ensure that unserved regions and underserved airports are maximized to their full potential and the UDAN scheme is a great initiative which facilitates in realizing that the benefits of the aviation sector reach the vast expanse of India and its various geographies. It is our constant endeavour to provide connectivity with a view to providing a fillip to the development of trade and tourism within all part of India.”

Under the UDAN scheme, the airline will be operating the new flights on the Lucknow-Allahabad-Lucknow route with RCS seats at INR 967* whereas the fare on the Patna-Allahabad-Patna routes would be INR 1,216* for RCS seats.

With the introduction of the new flights, guests can now travel to a host of other cities both on Jet Airways’ domestic and international network via convenient connections on offer.