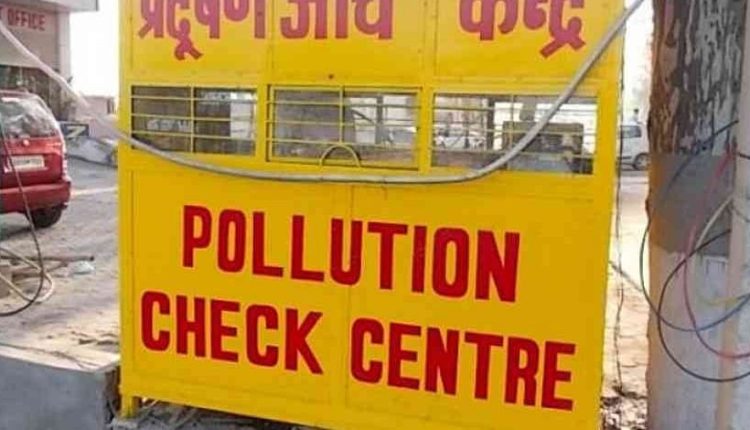 This Ministry vide G.S.R. 410(E) dated 14-06-2021 has standardized the PUCC form to a common format to be issued across the country under Central Motor Vehicle Rules, 1989.

As per Rule 115(7) of the CMVR, 1989 “After the expiry of a period of one year from the date on which the motor vehicle was first registered, every such vehicle shall carry a valid “Pollution under Control” certificate issued by an agency authorised for this purpose by the State Government.

Further, this Ministry has also issued an advisory to State Governments for proper functioning of PUC centres, as under:

Implementation of the provisions of Motor Vehicles Act, 1988 and Central Motor Vehicles Rules, 1989 comes under purview of respective Governments of States and Union Territories.

This information was given by Union Minister for Road Transport and Highways, Nitin Gadkari in a written reply in the Lok Sabha.