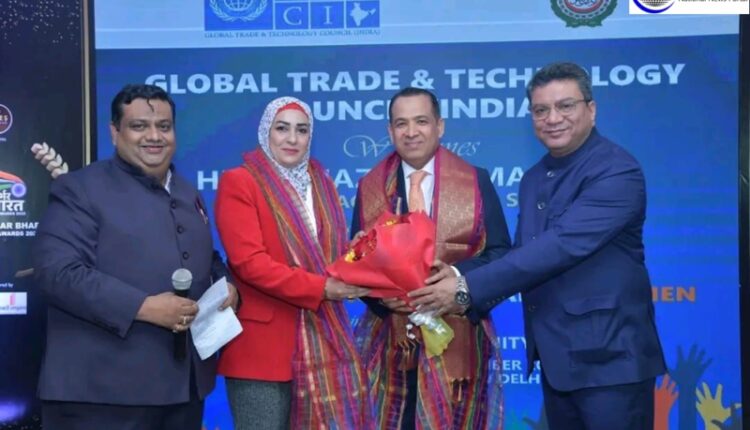 New Delhi (27/11/2022): GTTCI had organised an exclusive welcoming ceremony of Dr. Mazin Al- Masoudi, CDA-Arab league during its event to celebrate UN Day for the elimination of violence against women on 26th Nov 2022 held at The Park, hotel New Delhi.

Addressing the august gathering, Dr. Mazin Al-Masoodi said, “Economic cooperation with India will facilitate various opportunities for partnership for two nations.” He further heaped praises on the efforts taken up to foster ties between India and the Arab countries.

Dr. Gaurav Gupta, Chairman of the GTTCI, said, “On the occasion of the UN Day for Elimination of Violence against Women, we were honoured by the presence of Dr. Mazin Al-Masoudi, the CDA of the League of Arab States. The deputy ambassadors of many countries including Malawi, Serbia, Gambia and Libya, among others were also present.” He further added, “The Global Trade & Technology Council of India aims to improve the business relationships between India and Arab countries.” He also thanked everyone for their presence which led to the success of the event and hoped for similarly successful activities in the future.

Ms. Zakia Khan, the founder of “Hamdard the Helping Hand”, addressed the challenges faced by women. She said, “Women are constantly held back by obstacles from the family, the society, and people around us..When women go out, they shouldn’t be worried about their safety. This is what the world needs to work on.” Speaking on her NGO’s achievements, she said that they have successfully rescued 40+ women over the past 18 years. “We have also rescued minor boys and girls during the course of our work.” 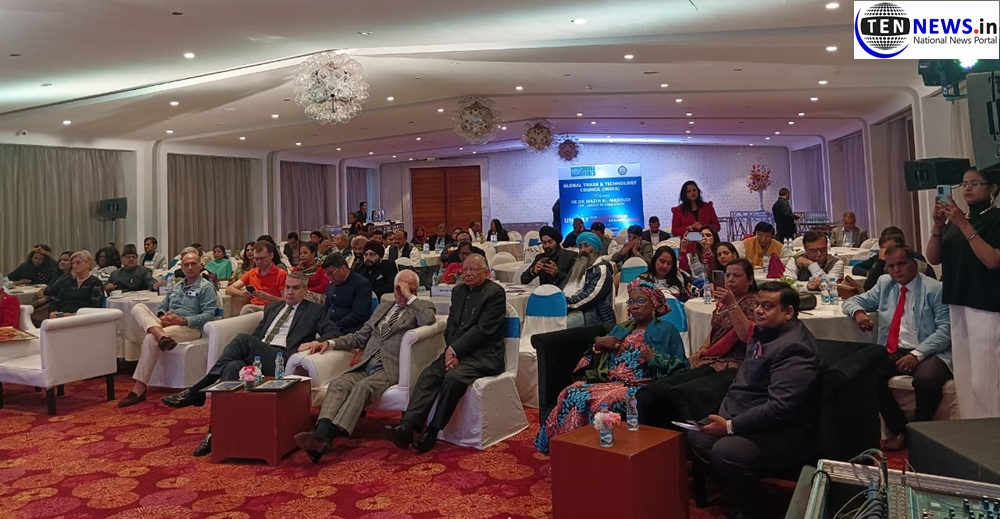 TEN NEWS NETWORK was the online media partner for the event . Ms. Priyanka Sachdeva & Dr. Shaista Aayub Khan were gift sponsors & came up with specially curated goodies of their respective brands for the Dignitaries present in this evening.