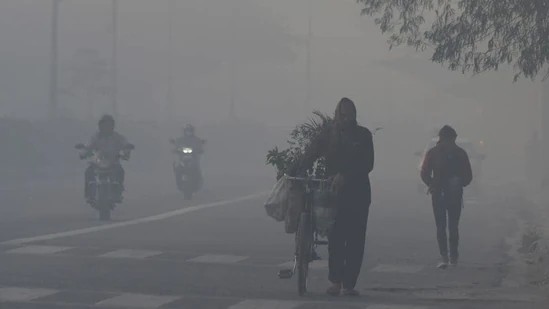 Delhi (India),18th Jan 2023: The India Meteorological Department (IMD) has predicted that Delhi and other parts of northwest India will experience a hailstorm and high-speed winds gusting up to 50 kilometers per hour next week.

According to the Met office, an active western disturbance is expected to affect the region from January 21 to 25, bringing light to moderate rain and hailstorms at isolated places over Jammu, Himachal Pradesh, Uttarakhand, Punjab, Haryana, Chandigarh, Delhi, west Uttar Pradesh, and north Rajasthan on January 23 and 24.

“Winds gusting up to 50 kilometers per hour are also very likely to prevail” over Punjab, Haryana, Delhi, and west Uttar Pradesh occasionally on January 23 and 24, it said.

This is the first time this winter season that Delhi will experience any rainfall.

The Met department attributes the lack of strong western disturbances in November and December for the delay in rainfall. It is expected that the upcoming storm will bring some much-needed rain and respite from the cold weather.

DRG Study No. 48: Determinants of Financial Literacy and Financial Inclusion in North-Eastern Region of India: A Case Study of Mizoram