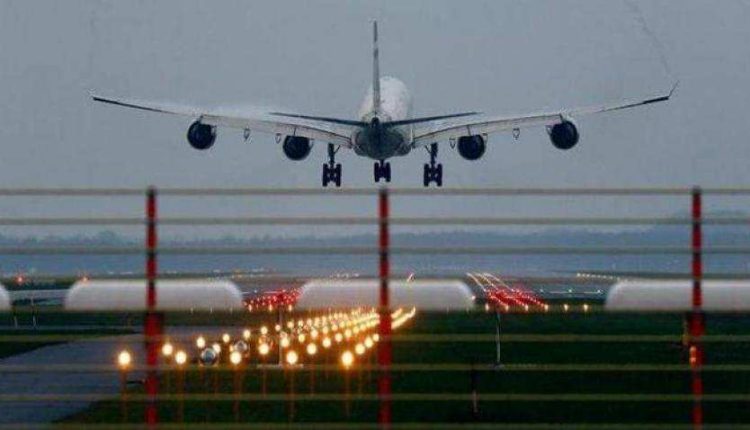 First flight to the newly constructed Hisar airport in Haryana from Chandigarh was flagged off today under the Regional Connectivity Scheme – Ude Desh Ka Aam Nagrik (RCS-UDAN) of the Government of India. The flight was flagged off by Manohar Lal Khattar, Chief Minister, Haryana. The inauguration was attended by the senior officials of the Ministry of Civil Aviation (MoCA) & Airport Authority of India (AAI). The flagging off marks the operationalization of 54th airport under the UDAN scheme. To date, 307 routes and 54 airports including 5 heliports and 2 Water Aerodromes have been operationalized under the UDAN scheme.

Belonging to the Government of Haryana, Hisar airport is a public licensed airport that is suitable for 18 seat type aircraft. The development of the Hisar airport was undertaken by the MoCA as it aligns with the dual objectives of the UDAN scheme; “letting the common citizen of the country fly” & make air travel affordable and widespread in the country.” Subsequently, the Government of India had sanctioned INR 28.60 crores for the development of the interim civil aviation operations. The land was handed over to the AAI for the up-gradation and development of the Hisar airport. The upgrade included the construction of the new terminal building, hangars, strengthening of the runway, installation of night-flying equipment, ATC, security equipment, etc at the Hisar airport.

The airline Aviation Connectivity & Infrastructure Developers Pvt. Ltd (Air Taxi) was awarded the Hisar – Chandigarh – Hisar route under the UDAN 4 bidding process. The airline has become the first startup airline of the country to assist the nation with Air Taxi services. These UDAN flights will reduce the journey time between Hisar to Chandigarh from 4.50 hours to a comfortable 45 minutes journey that too at an affordable fare since financial incentives in the form of Viability Gap Funding (VGF) is being provided from the Centre, State governments & airport operators to selected airlines to encourage operations from unserved and underserved airports under the scheme.

This air connectivity will fulfill the aspirations of the people of Haryana and Chandigarh. Many people travel frequently between these two cities for personal as well as professional purposes. Hisar is the administrative headquarters of the Hisar district of Hisar division in the state of Haryana. The place is India’s largest galvanized iron manufacturing city. The commencement of the flight operations on the route will provide impetus to the local economy & enhance the aerial connectivity of the region.

Covid-19 vaccination to be conducted at 81 locations in Delhi