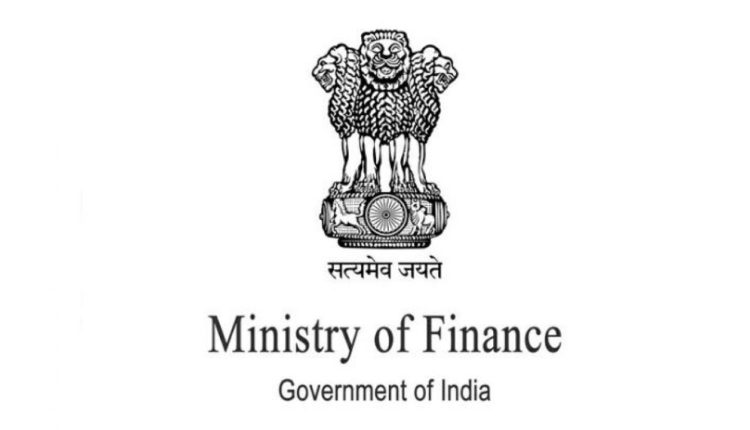 Guided by the urgent need to save lives -‘Jaanhaitoh Jahan hai’, India resorted to a strict 21 days nationwide lockdown on 24thMarch, 2020 to contain the spread of COVID-19 in its early stages in the country. The lockdown period gave a respite to ramp up the health and testing infrastructure in the country. Due to timely tracing, treatment and reporting, the number of people recovering from the virus is continuously rising and the active cases, as on date, are 41% of the total cases in the country.

The strict lockdown and social distancing measures, however, adversely affected the economy. With a gradual shift in strategy towards saving lives as well as livelihoods-‘Jaanbhi Jahan bhi’, India has entered the ‘Unlock India” phase from June 1 with phased resumption of services and businesses. The Government and the RBI have taken prompt policy measures – both short term and long term – in a calibrated manner to reinvigorate the economy at the earliest with minimal damage.

Agricultural sector remains the foundation of the Indian economy and with a forecast of a normal monsoon, should support the rebooting of the Indian Economy. Though the GDP contribution of the sector may not be very large (in relation to Industry and Services), its growth has a very positive impact on the large population dependent on agriculture. Further, the recent landmark reforms announced in the sector will go a long way in building efficient value chains and ensuring better returns for farmers.

The resilience of the Indian manufacturing is evident from the fact that within a period of 2 months, India has become the world’s second largest manufacturer of Personal Protective Equipment (PPE) starting from scratch. Early green shoots of economic revival have also emerged in May and June with real activity indicators like electricity and fuel consumption, inter and intra-state movement of goods, retail financial transactions witnessing pick up.

The commitment of the Government towards both structural reforms and supportive social welfare measures will help build on these ‘green shoots’.  The resolve for ‘Atmanirbhar Bharat’ will be strengthened with the collective effort of all stakeholders and contribute to rebuilding a strong vibrant Indian economy.