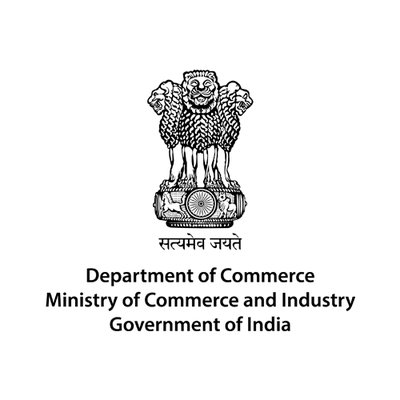 It may be clarified that there is no commercial variety of GM rice in India, in fact the commercial GM cultivation of rice is banned in India. There is no question of export of GM rice from India. A particular incident which is reported through Rapid Alert by EU, the GMO contamination is suspected to have been found in the rice flour which was processed in EU and they themselves are not sure of the exact source of contaminant. The broken white rice exported from India which is allegedly one of the possibilities has passed through many hands before reaching to the actual processors in EU.

There is always a possibility of mixing or cross contamination at every stage. The exporter however, has confirmed that the rice exported was Non GMO and there is hardly any possibility of cross contamination even during inland transit as the final sample was drawn at the port of loading by an independent inspection agency having the International recognition who after due to testing and verification issued Non GMO certificate before shipment. The cross contamination if any, could be possible while processing of the broken rice into final products.

Since, there is no commercial variety of GM in India, proper testing was also done before shipment of the consignment. The possibility of GMO contamination due to white rice exported by India is not possible.

As reported in the same news item this could be the conspiracy to malign the image of India as a reliable suppliers of quality rice to the world. The experts in India both from Genetic Engineering Appraisal Committee (GEAC) and Agricultural experts from IARI and other rice experts in India are however, investigating the matter but re-confirming that commercial GM variety of rice is not grown in India.

Results of Underwriting Auctions Conducted on May 20, 2022

Conversion/Switch of Government of India Securities