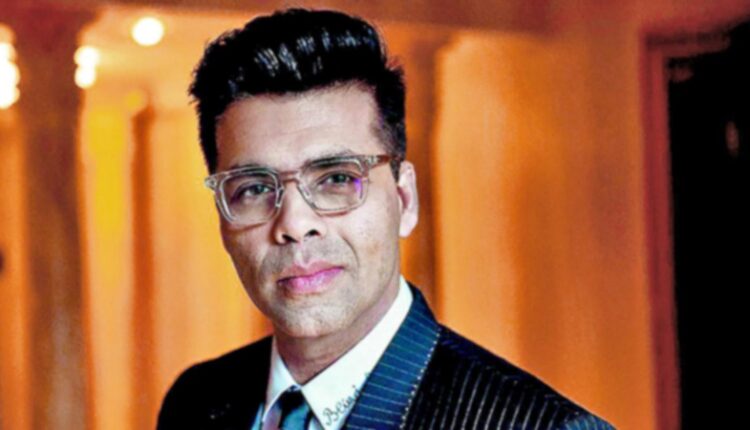 Mumbai (Maharashtra), 17th Jan 2023: Bollywood filmmaker Karan Johar has expressed his admiration and appreciation for the film “Trial By Fire” and its lead actors Abhay Deol and Rajshri Deshpande.

The film, which is based on the true story of a man who was wrongfully convicted of murder, had a limited release in India and received little promotion from the industry.

In an Instagram post, Johar wrote, “I just watched ‘Trial By Fire’ and I am blown away by the performances of Abhay Deol and Rajshri Deshpande. The film is a powerful and moving story about the human spirit and the fight for justice. It is a reminder of the importance of supporting independent and non-mainstream cinema in our industry.”

He added, “I am so inspired by this film and the dedication and passion of the team behind it. Abhay and Rajshri, you both have delivered performances of a lifetime and I am honored to have witnessed it. Congratulations to the entire team of ‘Trial By Fire’ and thank you for creating such a powerful and important film.”

Johar’s post has been widely praised by the Indian film industry, with many members of the industry expressing their support for independent cinema and their admiration for the film and its lead actors.

Deol and Deshpande both took to social media to express their gratitude for the support. Deol wrote, “Thank you Karan for your kind words and for being a true supporter of good cinema. Your appreciation means a lot to us.”

Deshpande added, “I am so honored and touched by Karan’s appreciation and support. Thank you for spreading the word about ‘Trial By Fire’.”

Samsung Launches Galaxy A14 5G and Galaxy A23 5G