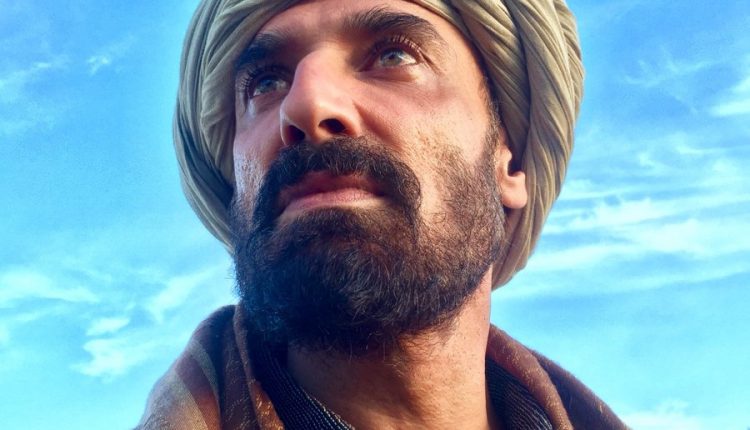 Local fans train with Rahul Dev in Bishkek for “Torbaaz”

Actor Rahul Dev is currently busy shooting his next Torbaaz in Krgyzstan. An insider reveals that Rahul has totally got into the skin of the character & is very excited playing the antagonist in this Sanjay Dutt starrer film as his character is very different from the others that he’s essayed in numerous Hindi & South Indian films. The unit is reportedly shooting in tough locations & unpredictable weather conditions but despite a hectic shooting schedule, Rahul Dev, known to be a fitness freak never misses his workouts at the local gym in Bishkek, where his local fans make a beeline to train with their favourite actor.

Apart from Sanjay Dutt with whom Rahul Dev has worked in the past, the actor has also hit off very well with the film’s producer & co-actor Rahul Mittra as both are from Delhi & have similar backgrounds, Rahul Dev being a cop’s son & Rahul Mittra being a bureaucrat’ s son and are often spotted chatting between shots.

Directed by Girish Malik & presented by Raju Chadha, the film has been a lot in news for being shot on a massive scale across spectacular locations & also stars Nargis Fakhri.

#Live: Youth Congress organises a protest at Krishi Bhawan in Solidarity with Nationwide Farmer’s Cause

Government’s response to Covid-19 has been Inappropriate: Indian Medical…