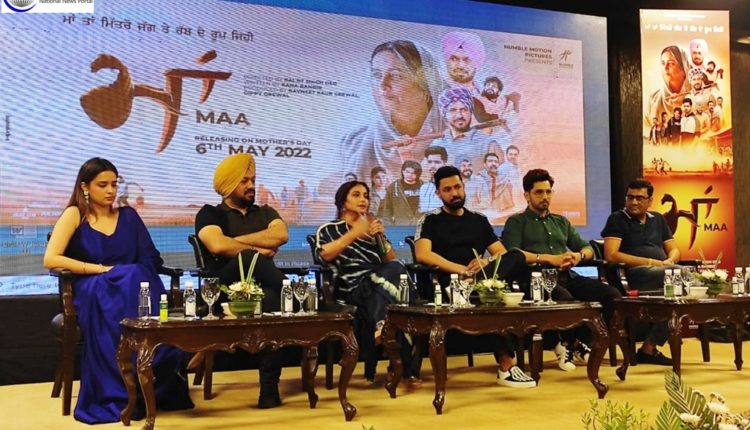 The film is based on motherhood and portrays the love of a mother for their children against the evil of the world.

“We often take our mothers’ love for granted. The motive of the film is that the children would respect and return the love of their parents. It is not a depressing movie but an enlightening and insightful film,” says Gippy Grewal.

“This film is like a push for the children who do not respect the love of their mothers and treat them as a burden. Movies with such messages might create a stir and make the children realise their mistakes,” says Raghveer Boli.