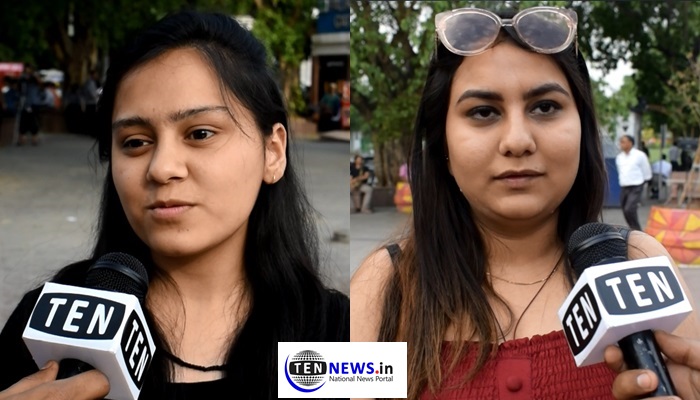 Deciding the case filed by advocate Muthukumar, the bench vacated its interim order banning the app, subject to conditions that pornographic videos will not be uploaded on it, failing which contempt of court proceedings would begin.

After the ban lift Ten News team reached to the youth of Delhi and Tik Tok users to know about their opinion on the ban lift and whether the ban is appropriate or not!

The users replied, We are glad about this decision and we believe it is a platform to showcase their creativity, and to enhance their confidence and talent. Also platforms like these should be considered for entertainment and the people who use it in sexual way should refrain themselves”.

One of the user replied that “I am very sad that the ban has been lifted, since the court banned the app, my friends started to come out and be with me instead of making unneccesary videos. Now again they started making videos. TikTok users think that they are the stars and the PUBG players think they are the soldiers of this country and wasting their time on these types of apps”.

Early this month the high court, on a petition filed by the advocate, issued an interim order to the Central government banning, downloading of the app in India and restricted the media from telecasting videos taken using the app.

EROS Group launches Sampoornam I, the next generation in affordable housing