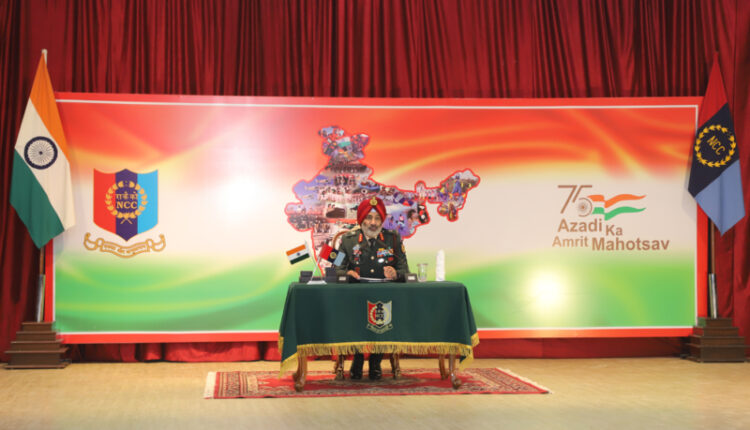 New Delhi (02/01/2023): The National Cadet Corps (NCC) Republic Day (RD) Camp 2023 commenced at the Cariappa Parade Ground, Delhi Cantt on January 02, 2023. A total of 2,155 cadets, including 710 girls, drawn from all 28 States and eight Union Territories, are participating in the nearly month-long camp, which will culminate with PM’s rally on 28th January. It also includes 114 cadets from J&K and 120 cadets from the North-Eastern Region.

During the camp, the cadets will participate in a number of activities, including cultural competitions, national integration awareness programmes and institutional training. A number of dignitaries, including the Vice President of India, Raksha Mantri, Raksha Rajya Mantri, Delhi Chief Minister, Chief of Defence Staff and the Service Chiefs will also pay a visit to the camp. 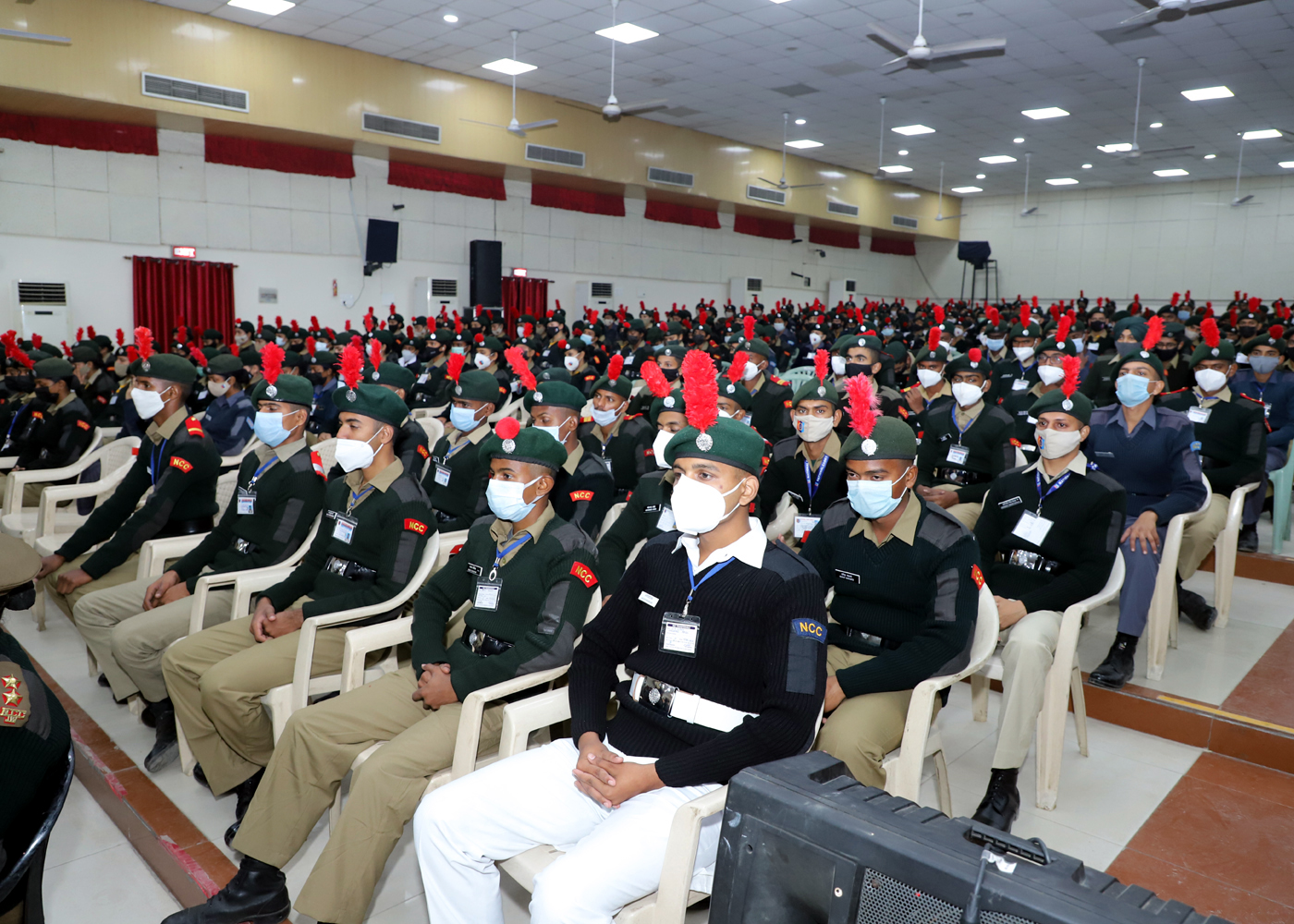 Addressing the cadets during the commencement ceremony, DG NCC Lt Gen Gurbirpal Singh exhorted them to participate wholeheartedly in the camp and derive maximum benefits from each activity. He stated that the training philosophy has been refined to accommodate the evolving aspirations of the youth and the expectations of society. The focus is on personality development, leadership traits and improving the soft skills of the cadets to equip them for the future, he said.

The aim of the RD camp is to provide exposure to the rich culture and traditions of the country through important events that take place in the national capital in the run-up to the RD. In addition, the objective is to enhance the personality traits of the cadets and strengthen their value system.

Terrorist kill 4 in Rajouri in Jammu