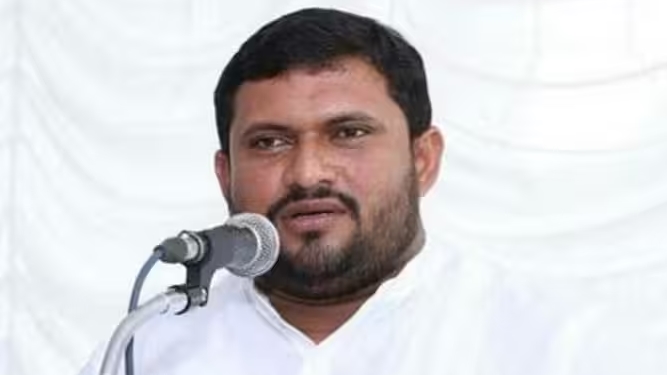 Lakshadweep, (14/01/2023): The Nationalist Congress Party (NCP) MP from Lakshadweep, Mohammad Faizal, has been disqualified from the Lok Sabha after being sentenced to 10 years’ rigorous imprisonment in connection with an attempt to murder case.

The district sessions court in Kavaratti sentenced Faizal and three others on Wednesday in relation to an incident in 2009, wherein they had allegedly led a group of people to attack Congress leader Mohammad Saliah, the son-in-law of former Union minister P M Sayeed.

Saliah had to be flown to Kerala for treatment following the altercation, which left him critically injured.

The court refused to stay the conviction despite the counsel for accused insisting that it was a minor scuffle, referring to medical reports and long hospitalisation of the victim.

The Lok Sabha secretariat said on Friday that Faizal had been disqualified as a member of the House in light of the verdict. The clash had taken place during the Lok Sabha elections in 2009, and 32 people were accused in the case.

The court suspended the bail of the accused, who were then taken to Kerala’s Kannur central jail. Faizal had moved the Kerala High Court against the sentence, which also refused to stay the verdict.