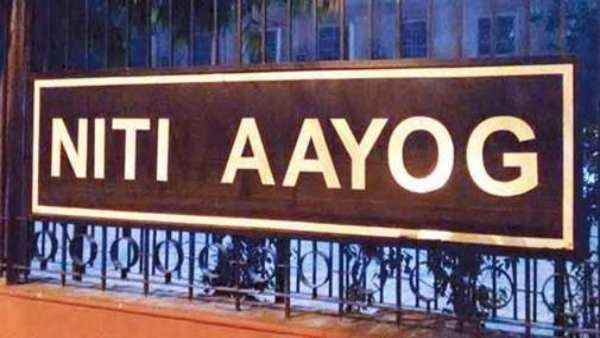 NITI Aayog will launch a report on ‘Reforms in Urban Planning Capacity in India’ tomorrow, 16 September.

NITI Aayog had constituted an Advisory Committee on ‘Reforms in Urban Planning Education in India’ in October 2020. The Committee has concluded its mandate with this report.

Fairs, exhibitions to be allowed in Delhi from Thursday