This is a remarkable feat for NTPC as it is the only organisation to have claimed the title five times in the history of the AIMA Business Simulation Games since it commenced in 1992. In the business simulation games held online this year, the teams from NTPC not only bagged the National Champion position but also claimed the National Runners Up position this year. 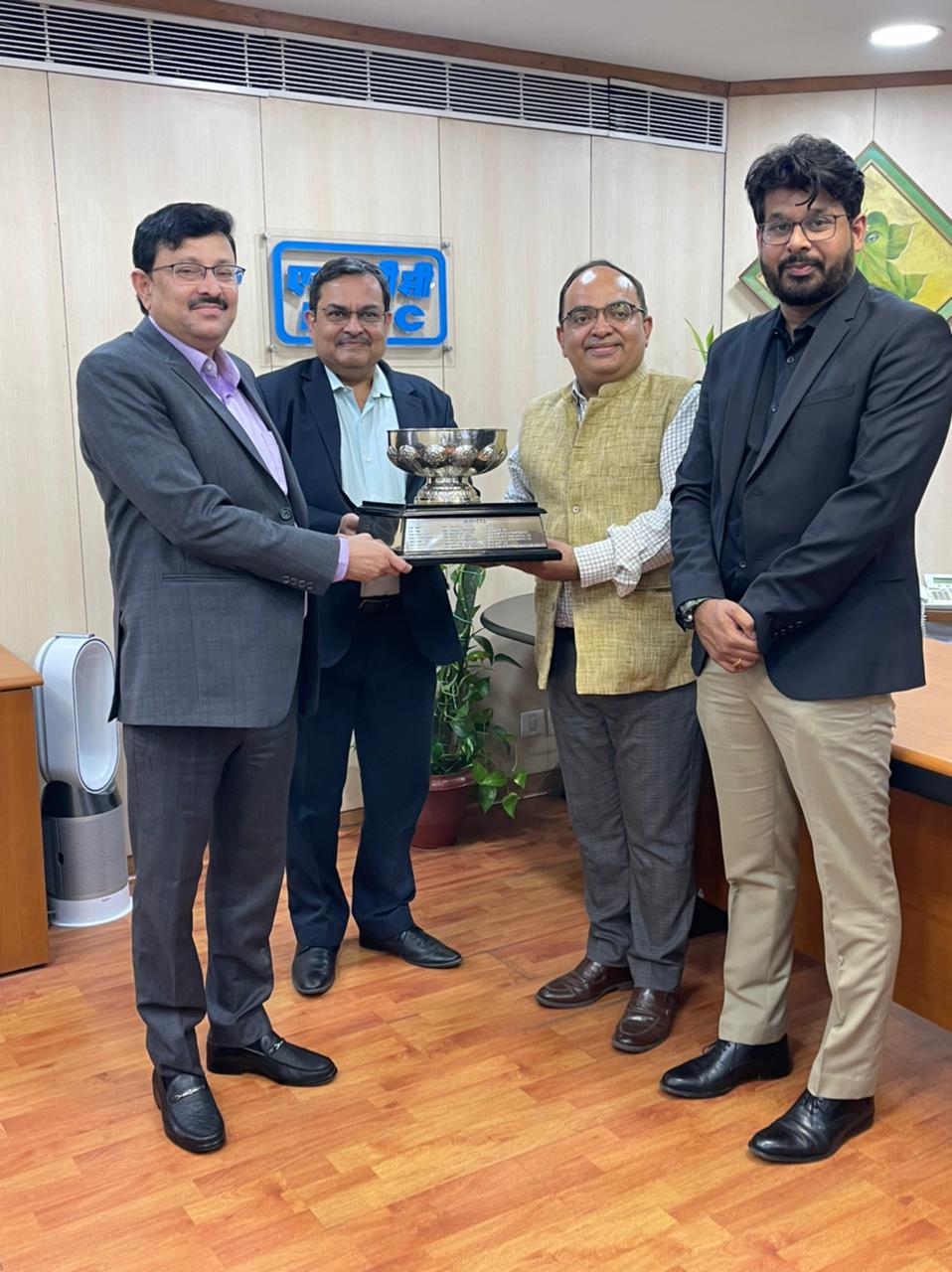 The power major believes in the “People First” approach to achieve its business goals for which the company’s Human Resources Function has formulated an integrated HR strategy for building competence, culture, commitment, and systems. This has been crafted to realise the ambitious HR vision of “enabling the employees to be a family of committed world-class professionals making NTPC a learning organisation”. In line with the HR’s vision, several unique and innovative HR Practices have been launched and institutionalised leading to a learning, sharing and networking culture in NTPC. Besides creating a culture of learning, the organisation has also provided opportunities for employees to develop, share and implement their creative ideas and thoughts. NTPC sponsors its employees for management initiatives regularly in the areas of business simulation, quizzing, case study and best practice sharing.

With such innovative best practices and an integrated human resource development approach with a focus on training, learning, development and other HR initiatives, the organisation has been able to create a strong performance culture in NTPC leading to significant achievements. These people management practices have developed a high level of pride and commitment amongst employees enabling them to perform their best and this, in turn, has propelled the company to attain greater heights of success setting benchmarks not only in the Indian Power Sector but also in the global arena.

Statement on Developmental and Regulatory Policies