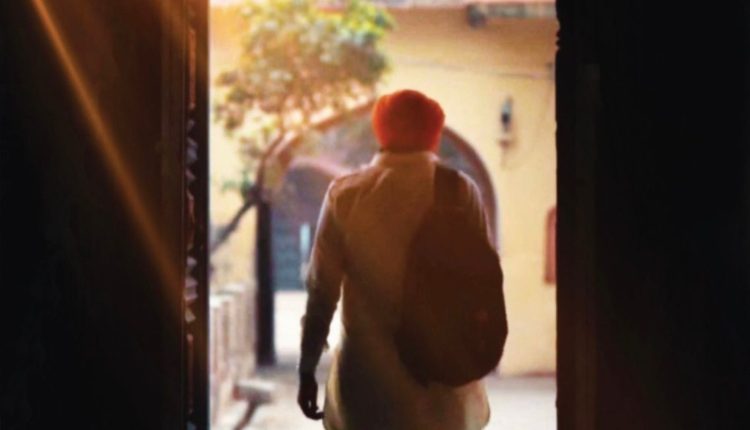 New Delhi (28/04/2022): Pattern and The turban, both the short films have got international recognition for it’s amazing execution. Both the films have been nominated for Various International awards such as Info- French International Film festival, Florence Film Awards and many more.The first of these was ‘Pattern’, produced by Sandeep Kapoor and directed by Sachin Karande. ‘Pattern’ is the story of a boy who is bullied in school by children, but he forces the bullied children with his courage, hard work and mind to treat him like normal children. 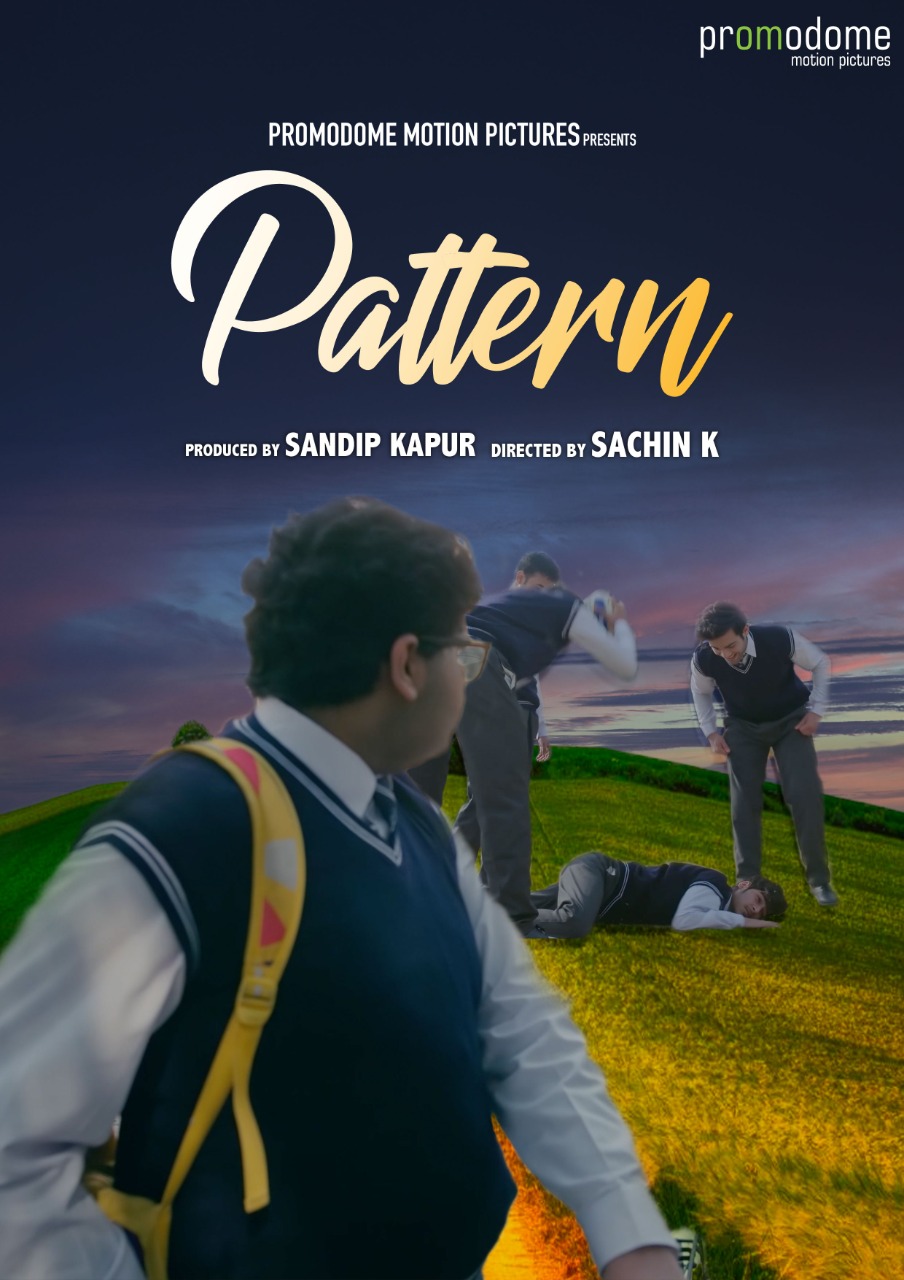 At the same time, the second film ‘The Turban’ is based on the riots in East Delhi in 2020 when the CAA and NRC protests turned violent. Produced by Sandeep Kapoor and directed by Ravindra Siwach, the film explores the mindless violence of a frenzied mob. It has been shown in this film that how an innocent child is killed by terrorist rioters, but when the rioters come to know about his reality, they are also stunned.

‘Pattern’ touches on a very sensitive issue of teenage life. Producer Sandeep Kapoor and Director Sachin Karande have dealt with this sensitive subject in a very responsible manner. In both the films, Kartikeya Goel in the lead role has transcended his age and played his characters in a very positive way. He is involved in both the roles. Seeing him on screen, it is not known that this is his first film.