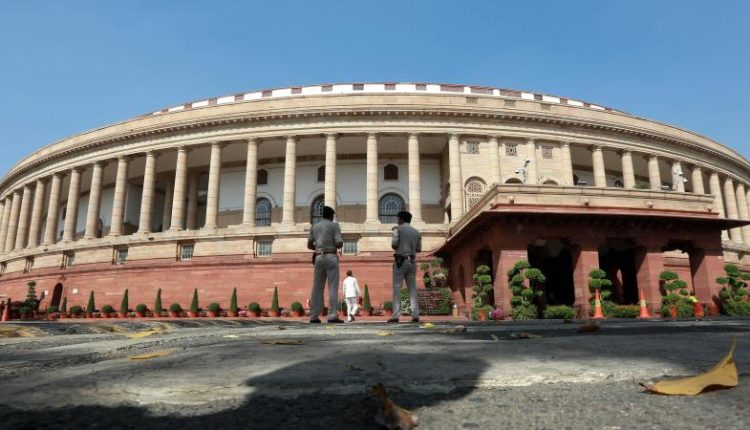 Prime Minister Narendra Modi will lay the foundation stone for new Parliament building and will perform ‘Bhoomi Pujan’ on December 10.

Last week, Birla along with officials had taken a round of the building to assess the site for foundation laying ceremony.

“It was to formally invite PM Narendra Modi for foundation laying ceremony and ‘Bhumi Pujan’ of the new Parliament that Lok Sabha Speaker Om Birla went to meet the Prime Minister,” said a senior official.

The maximum capacity for Lok Sabha chamber is expected to be of 1272 seats for joint sittings.

Secretary-general Utpal Kumar Singh while taking charge of his new office had informed that the agencies will try and finish the construction within less than two years so that 75th year of Indian independence can be commemorated in the new Parliament.

Ministry of Railways approves the naming of Train No. 12311/12312 Howrah-Kalka Mail…

NoBroker Survey: 78% of tenants from Mumbai eyeing to buy their first property in…